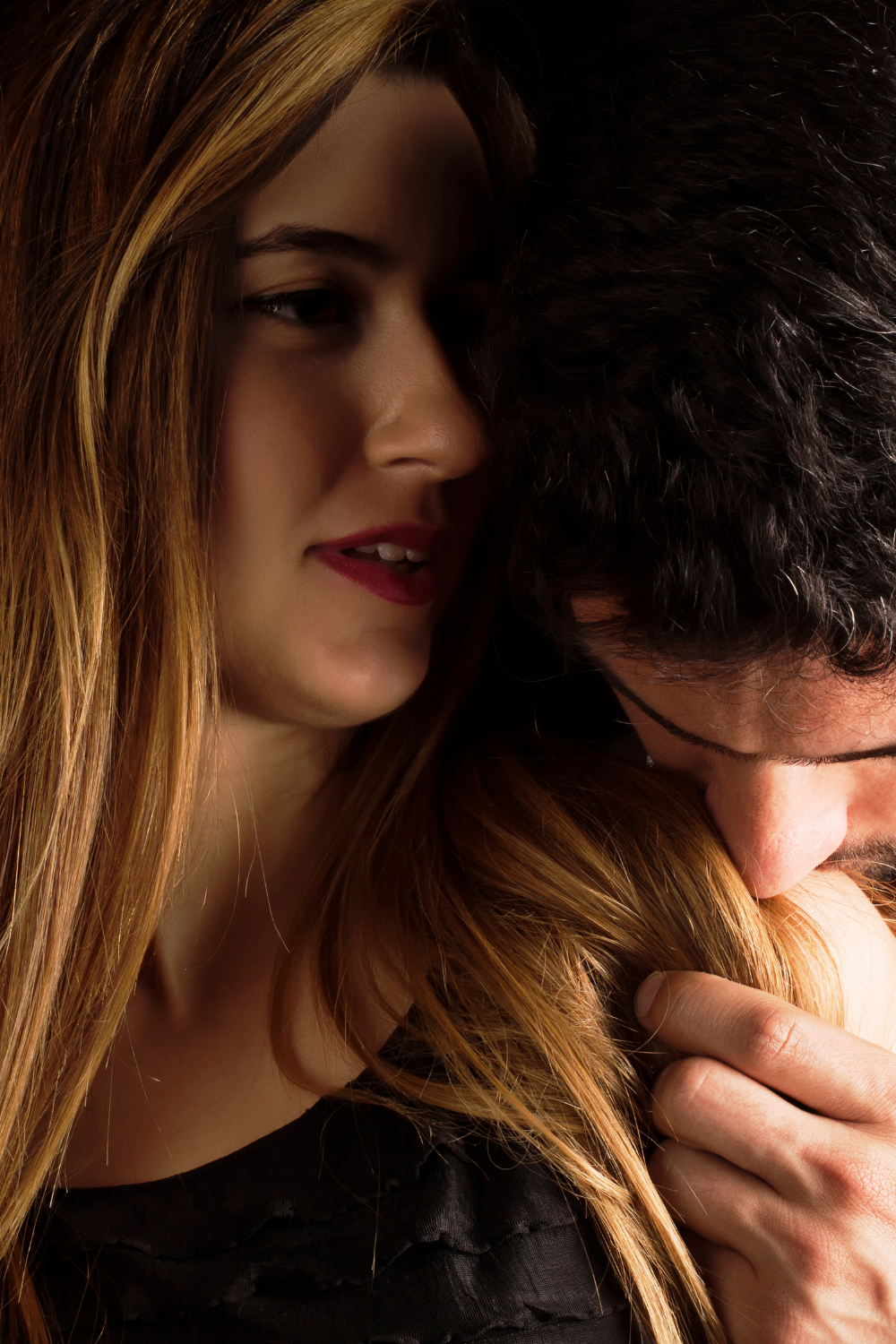 Everyone wants to be the person their partner just can’t get enough of, but it’s not always easy to know how to make that happen.

Beside obvious and impossibly sappy answers like “be spontaneous” or “show him how much you love him,” there are a few secret tips on now to make him crazy about you.

A guy will be crazy about a girl who does these eight things: 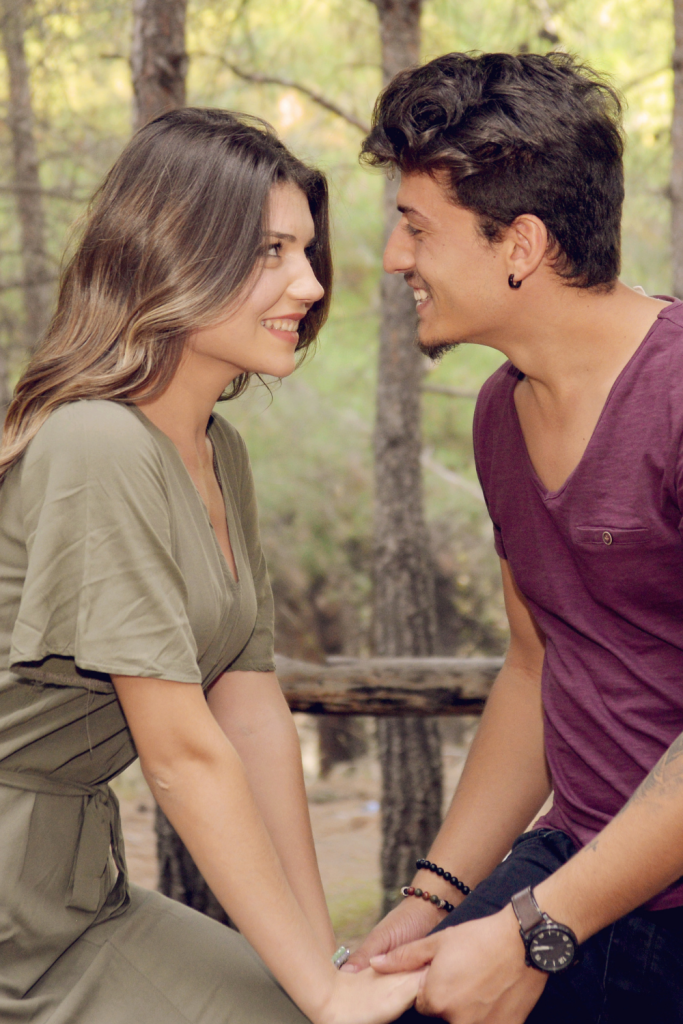 This is the most important part of getting a man crazy about you.

If you try to be someone that you’re not, chances are it won’t work out.

Moreso, it’s hard to be someone else when you’re in a relationship, because relationships are all about getting to know each other and learning how to accept one another.

When you’re trying to keep up with a persona that isn’t really you, it can lead to feeling like you’re not being authentic with your partner,

So if you try to be someone else, he’ll see through it and feel like he doesn’t know who he’s dating.

You want to make him crazy about you?

2. Be fun to be with, make your guy laugh 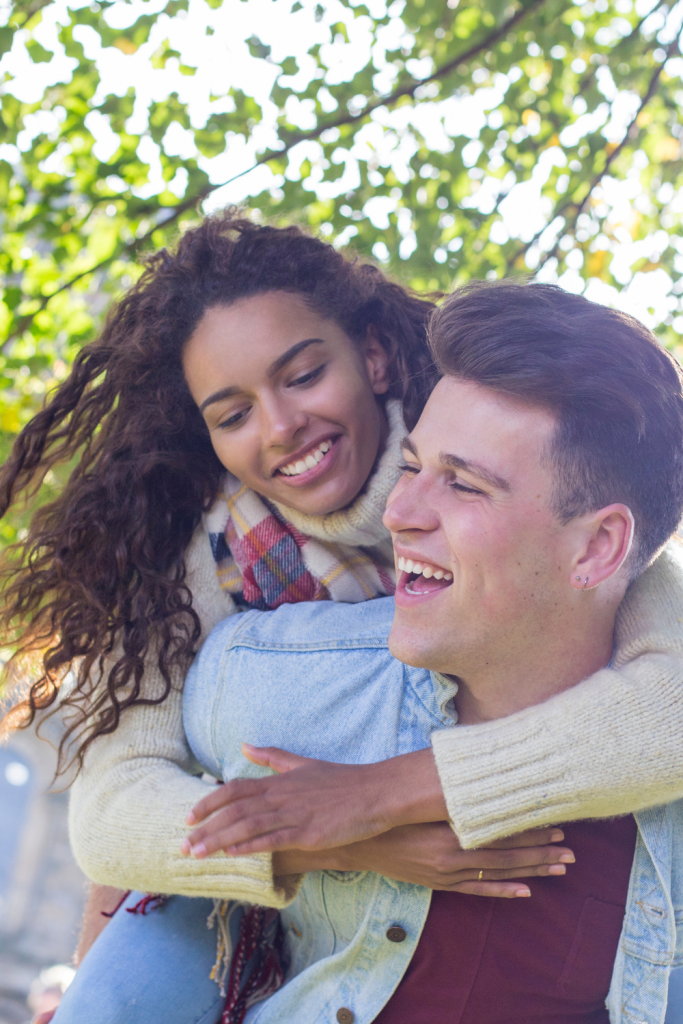 You might think that being funny is something you don’t need to work on when it comes to making a guy fall in love with you.

But the thing is, if he’s not laughing, then how can he be in love?

That’s why it’s important that you’re able to make him laugh—and not just any kind of laughter.

The kind of laughter that makes his heart feel like it’s about to burst out of his chest and fly away into the sky like a bird.

You don’t need to be a comedian or anything like that; just find ways to crack him up.

Maybe tell stories about your crazy neighbors or make jokes about the weather.

Put on his favorite song and dance in front of him.

You don’t have to be a professional ballerina for him to love it.

Just show him that you’re comfortable enough in your own skin that you can have fun doing something silly or even embarrassing.

3. Don’t be clingy or needy 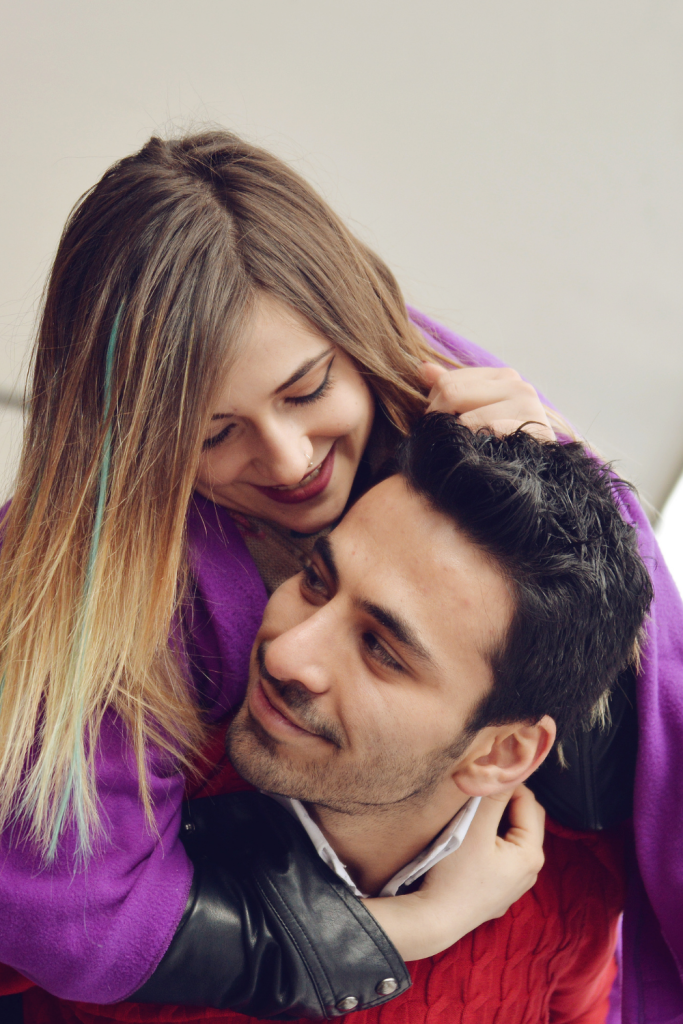 A guy who’s interested in you won’t have a problem spending time with you and doing things together, but he also doesn’t want to feel like he has to constantly check in with you or that he can never go out with his friends.

I know it’s tempting to want to be around your guy as much as possible, but if you’re being clingy or needy, it can have the opposite effect.

If you want to make a guy crazy about you and keep him interested, don’t act like you can’t go a day without seeing him.

Instead of calling him every hour and texting nonstop, give him his space and let him call you first.

Don’t show signs of clinginess or neediness (he’ll see those as signs of weakness), but don’t be too aloof or unavailable either.

4. Be an independent woman 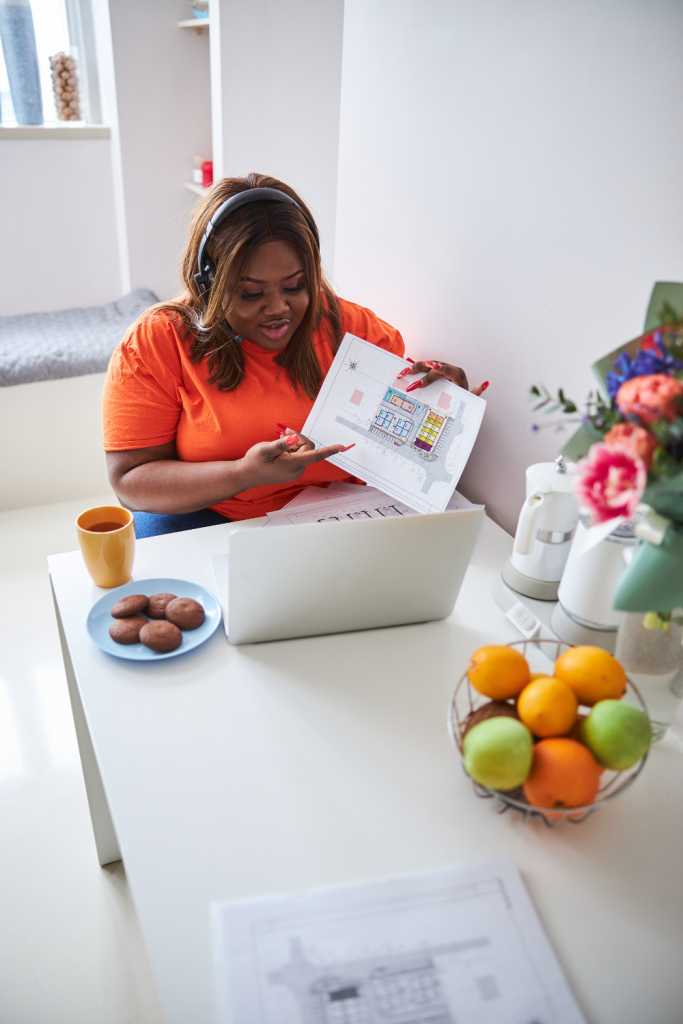 If you want to make a guy crazy about you, show him that you’re not afraid to be yourself and take care of yourself.

Have your own life, friends and interests outside of him.

When a man realizes that his woman has her own life and can take care of herself without him, it makes him feel even stronger as a man.

It also makes him realize that there is something special about you.

It means being able to do things on your own, and not needing someone else around all the time in order to have fun or feel fulfilled or complete. I 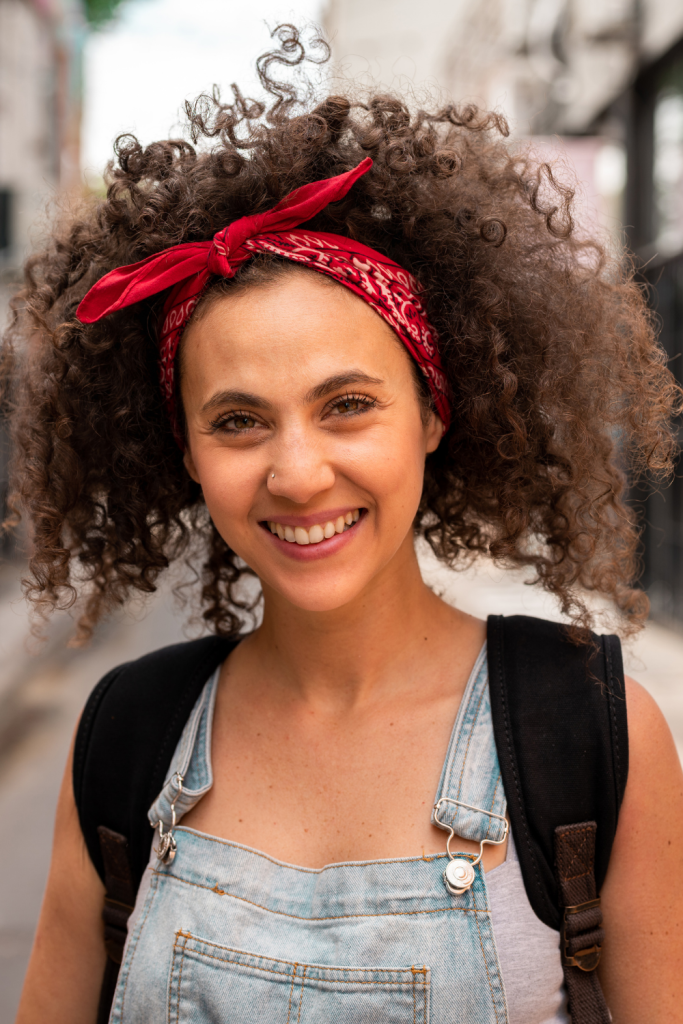 To make a guy crazy about you, you have to look good.

A man will be attracted to a woman who looks clean and well groomed.

When you look good, you feel more confident.

And when you feel more confident, your positive energy attracts people and makes them want to be around you.

So, if you want a guy to be crazy about you, take care of your appearance.

Make sure your hair is clean and styled nicely, that your makeup is done well enough to look good without being overdone, and that your clothes fit well and are flattering.

The better-looking you are, the better impression he’ll have of you—and the more he won’t be able to get you off his mind.

If you want a guy to be crazy about you, then respect yourself.

If your goal is to find a guy who treats women honourably and would never abuse them or disrespect them, make sure that this is how you treat yourself as well.

No man will be crazy about someone who devalues themselves.

Any man worth his salt will only want to date a woman who knows how much she is worth and loves herself completely on all levels—both inside and out.

7. Be happy, confident, and positive 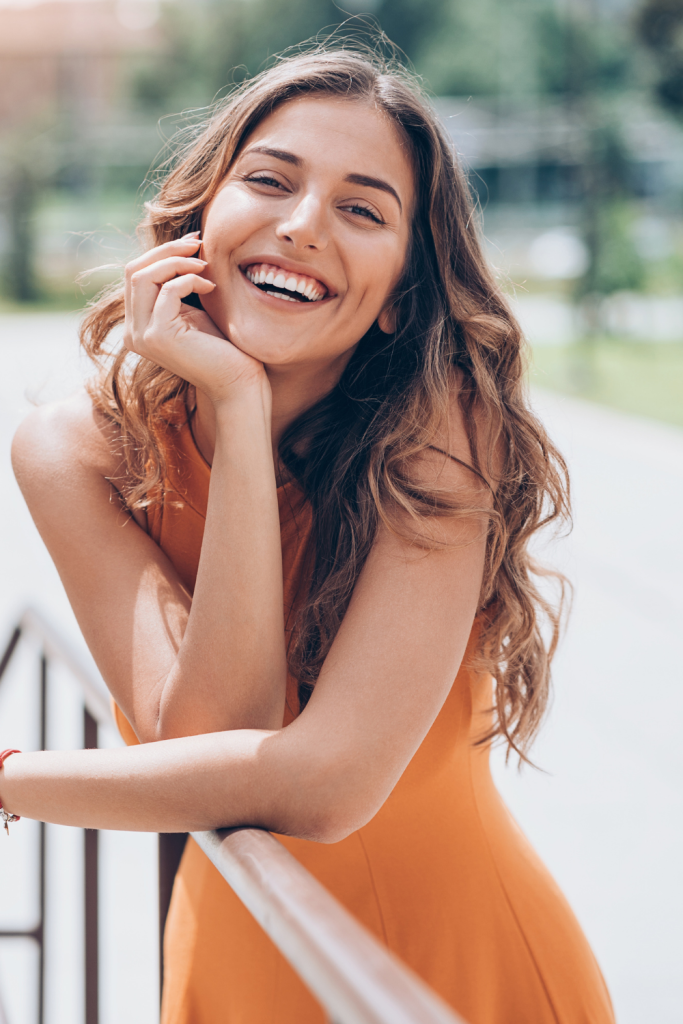 It’s a simple fact: positive people are more attractive, confident and happy than negative ones.

It’s in our nature to gravitate towards those who bring out the best in us, so if you want to make a guy crazy about you, be someone he can’t help but want to be around.

When a guy sees that you’re happy with yourself and your life, he will want to be part of that happiness.

It makes him feel like he is doing something right by being around you.

Show interest in his hobbies, passions and goals

When you show interest in his hobbies, passions and goals, it tells him that you’re invested in him as a whole person rather than just someone who wants to date him.

He’ll feel like he can trust you, and that’s a huge step to getting him to be crazy about you.

He’ll also feel like the two of you are on the same wavelength and that’s what will make him want to spend more time with you.

For instance, if he’s into sports, ask him about his favorite team.

If he’s into writing music or poetry, ask him if he’d ever consider doing a reading for you.

Whatever it is that makes your guy happy and inspired, show some genuine interest in it and watch how quickly he falls head over heels for being around such a great woman who gets him like no one else ever has before. 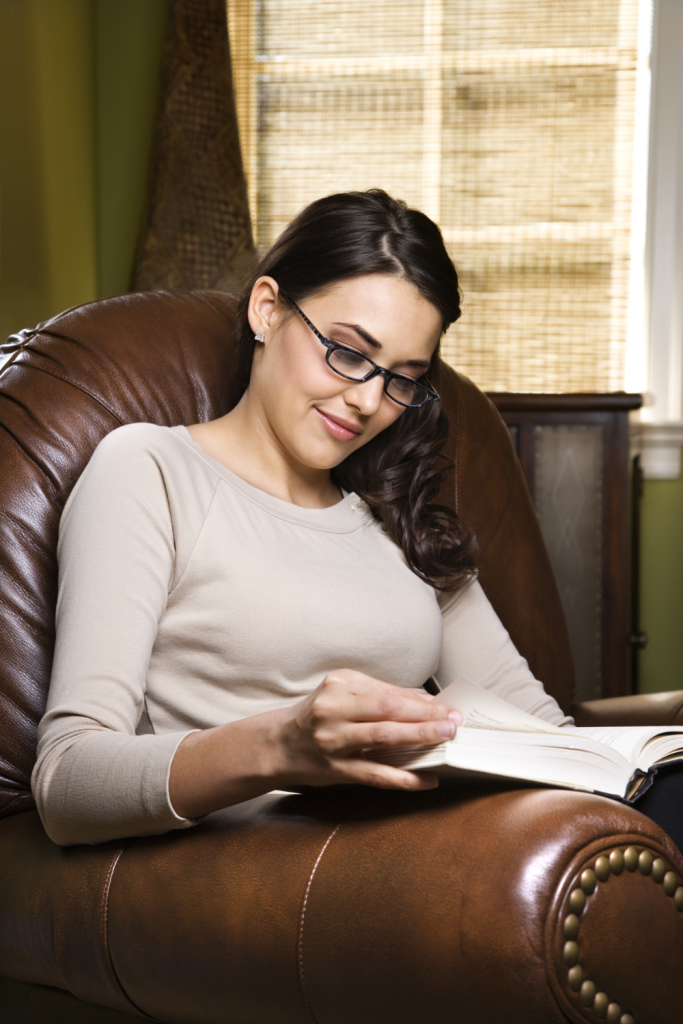 Intelligence is an attractive trait.

It shows that you’re thoughtful, and that you have the ability to learn new things.

Men often feel more comfortable around intelligent women because they know that if they want to learn something, they can just ask.

Intelligent women tend to be more interesting conversationalists and more informed on a number of different topics.

To be intelligent, be open-minded and open to new experiences, read books, listen to podcasts, and ask questions.

You don’t have to know everything but it’s important that you have an opinion on important issues.

It’s also important that your opinion is based on facts rather than feelings.

Don’t be someone who states how much they dislike everything without giving reasons why.

A guy won’t want to be with someone who doesn’t respect themselves enough to get their facts straight before making strong opinions.

Remember that not every guy is going to be right for you, and that’s okay—you need to be with someone who complements you, and vice versa.

By learning how to make a guy crazy about you using these tips, you can have the relationship of your dreams. 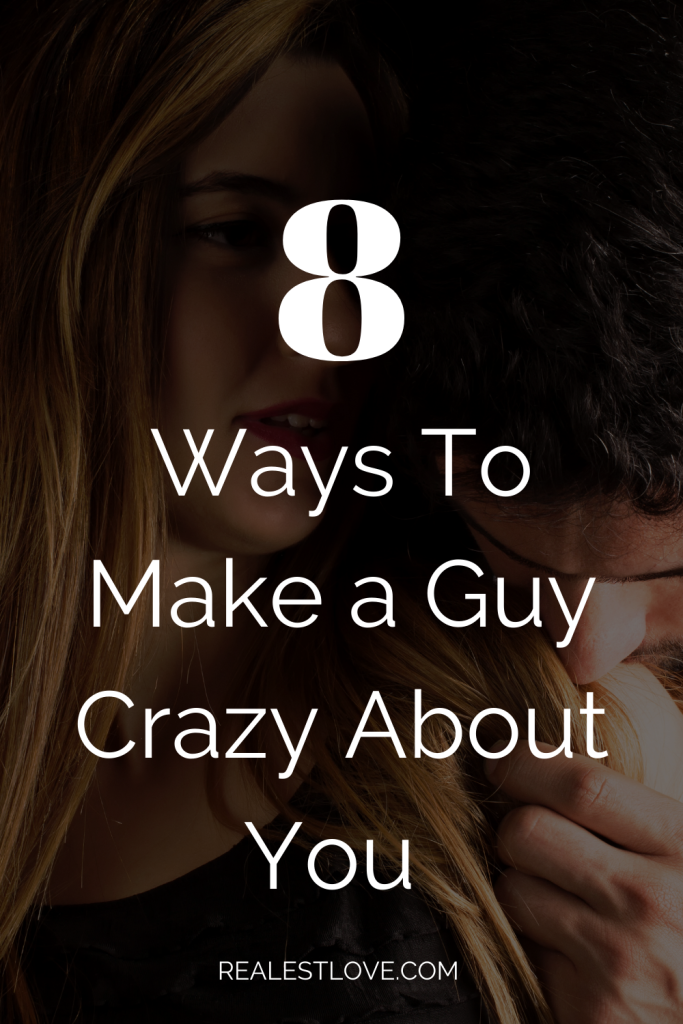 1 thought on “How to Make Him Crazy About You”