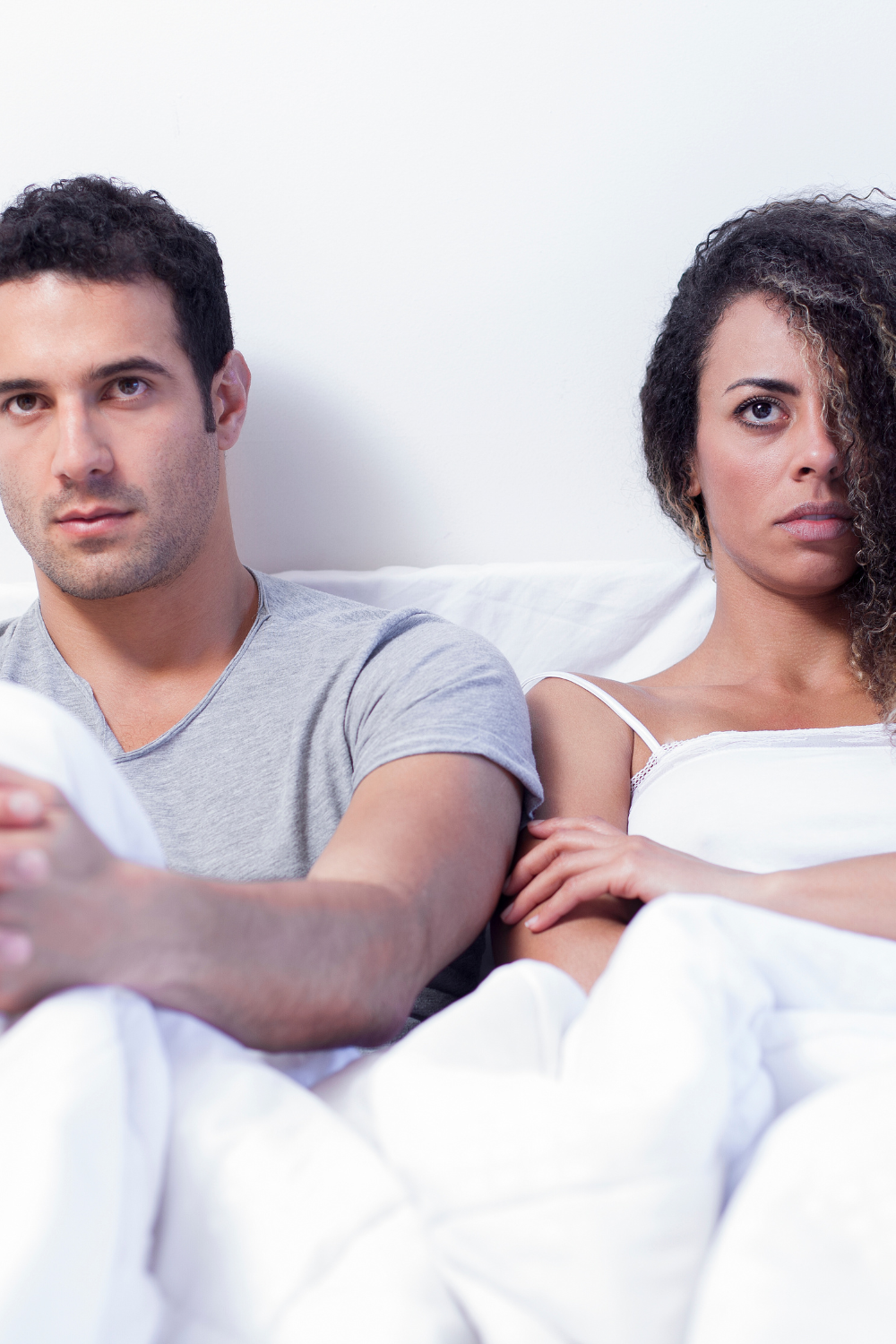 “Why do guys lose interest after they sleep with you?”

This is the question on the lips of many women who wonder why a man who was all over them, promising them heaven and earth, starts blowing hot and cold after they sleep with him.

So, why do guys lose interest after they sleep with you?

Here are some possible reasons:

Why Do Guys Lose Interest After They Sleep With You?

1. They Are Players, Not Looking for Something Serious 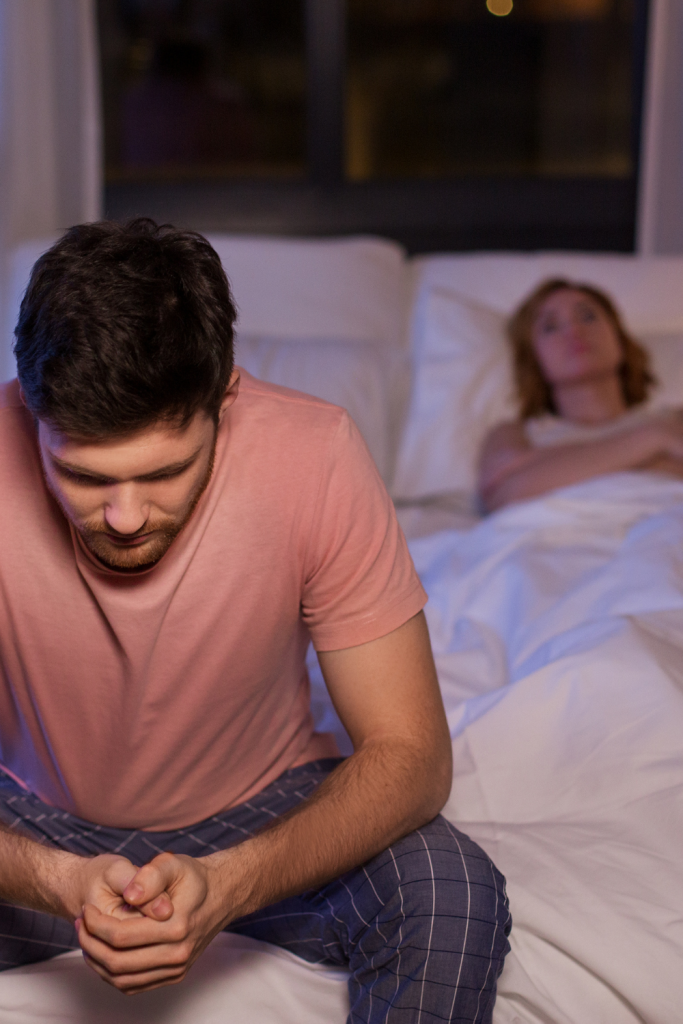 You’ve probably heard it before: you can’t trust a man who isn’t looking for something serious.

That’s because the men who are looking for something casual aren’t looking to be committed, and they’re not interested in a relationship.

They’re just there to get their rocks off and then move on.

They play the field and don’t want to settle down with just one person, so they’ll never be faithful.

So if you’ve gotten together with a guy and he loses interest after sleeping with you, it’s probably because he wasn’t looking for anything serious in the first place.

He didn’t care about you—he just wanted to get you into bed.

And when he got what he wanted?

He moved on to the next girl.

That’s not your fault.

You gave him exactly what he wanted—and then he decided that even though you were nice and pretty, you weren’t worth his time anymore.

That’s sad and unfair to you, but it happens all the time in the dating world.

2. He Was Pursuing Symptoms, Not a Person 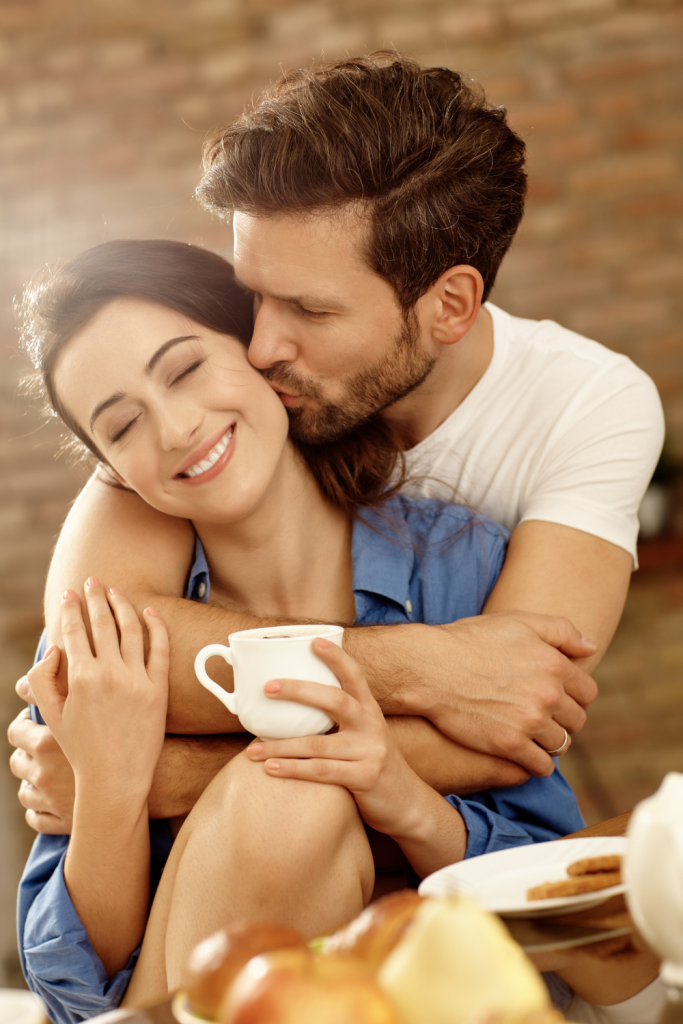 Some guys lose interest after they sleep with you because they are looking for symptoms, not a person.

They don’t want sex either—well, not just sex—they want sex with someone who will give them symptoms.

Symptoms are what men are looking for when they’re pursuing a woman.

They want to feel feverish and intense attraction, followed by lusty passion and a rush of dopamine that makes them feel like they can conquer anything.

This is why you’ll notice that when a man starts pursuing you romantically, after sleeping with you once or twice (or even on the first date), he’ll begin to lose interest in you almost immediately afterward.

It’s because once he has those symptoms, he doesn’t need you anymore!

And then it’s time to move on and find another source of those symptoms somewhere else.

3. Your Relationship Was Sex-Oriented From The Beginning 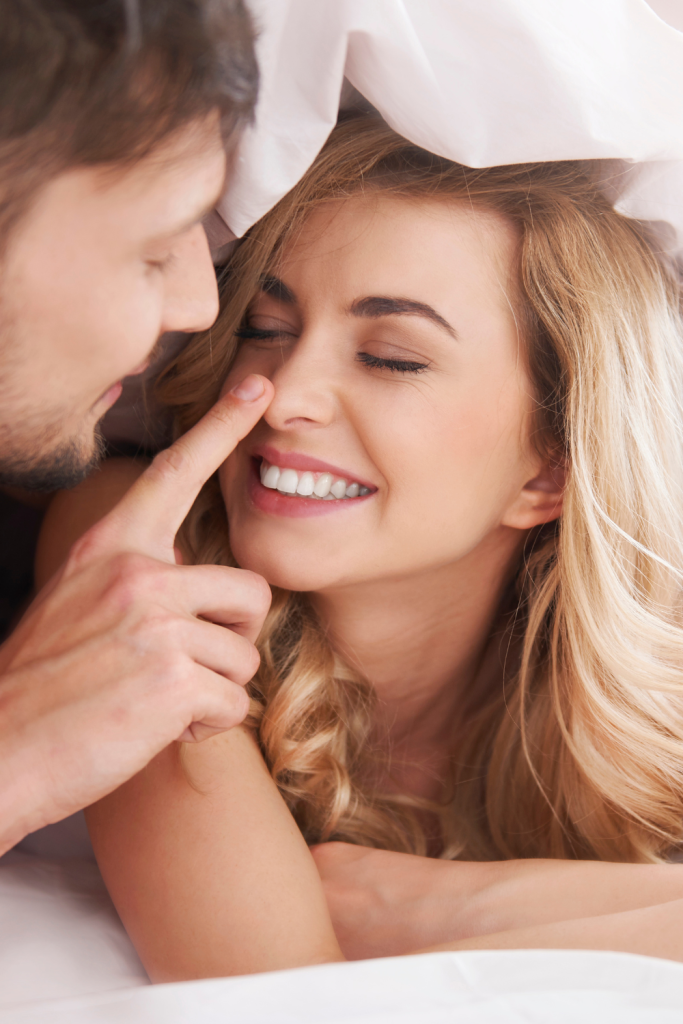 It’s not that you’re not interesting.

It’s just that he didn’t know that until you slept with him.

You don’t just meet someone and immediately fall into bed together, right?

It takes some time for attraction to build, and during that time, you get to know each other as people—not just as bodies.

But when you jump straight into physical intimacy, all of a sudden, it’s like the relationship is already over.

You don’t get the chance to make sure the guy’s got your back or cares about your day-to-day life.

But it doesn’t always have to be this way.

Instead of rushing into things, take some time to get to know a guy first before you start sleeping with him.

You’ll both be so much happier when it happens—and even more importantly, there will be no confusion about what kind of relationship this is.

If a guy doesn’t want to wait and know you but only wants your body, then the latter is what he’s only after.

This is why some women wait until after marriage to sleep with a guy.

I doubt if a guy will get into marriage with you just because he wants to get into your pants.

4. You Became Clingy After You Got Intimate With Him 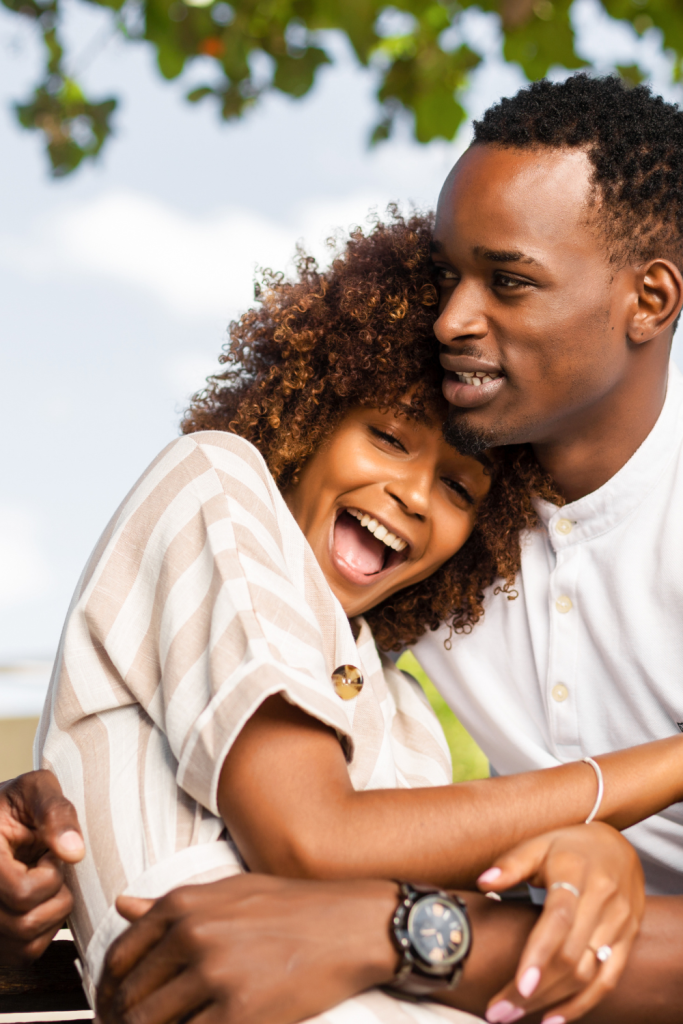 A guy loses interest after sleeping with you when he senses that you are too needy and turned into a clingy, emotional mess.

You were fine when you were just talking and flirting.

But now that the two of you are in bed together, all of your romantic feelings come rushing to the surface, and you want to express your love for him in every way possible — through words, hugs, kisses, affectionate glances and more physical intimacy.

You’ve become incredibly vulnerable and dependent on him, which is what he finds so unattractive about you now.

Men like this want to be able to have fun with you without having to worry about how attached you’ll become.

5. He Really Wasn’t That into You in The First Place

You don’t want to hear this, but he might not have been all that interested in pursuing a relationship with you anyway — at least not one where he would have to put in any effort beyond texting and sleeping together.

If he was really interested, he would have kept talking to you after sleeping together and tried to get to know more about who you are as a person.

This is one of the major reasons guys lose interest in a woman after getting intimate with her.

He’s not that into you!

6. He’s Not Ready to Commit 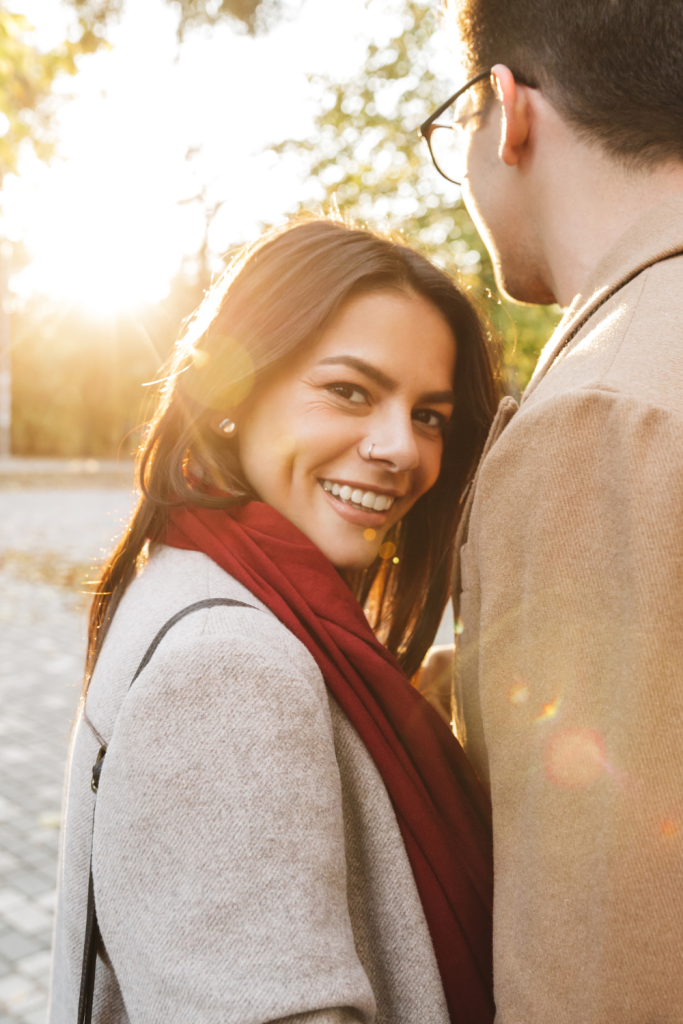 If you’re sleeping with a guy, it’s likely you want a relationship in some capacity.

But that doesn’t mean he does — or that he’ll be ready to commit anytime soon.

In fact, if there’s one thing, men who are commitment-phobic like more than sex, it’s keeping their options open.

The more options they have, the better they feel about themselves and the less they have to stress out over any one woman in particular.

So a guy might lose interest after sleeping with you because he doesn’t want to be committed, at least not to you.

7. He Doesn’t Have Time for a Relationship Right Now 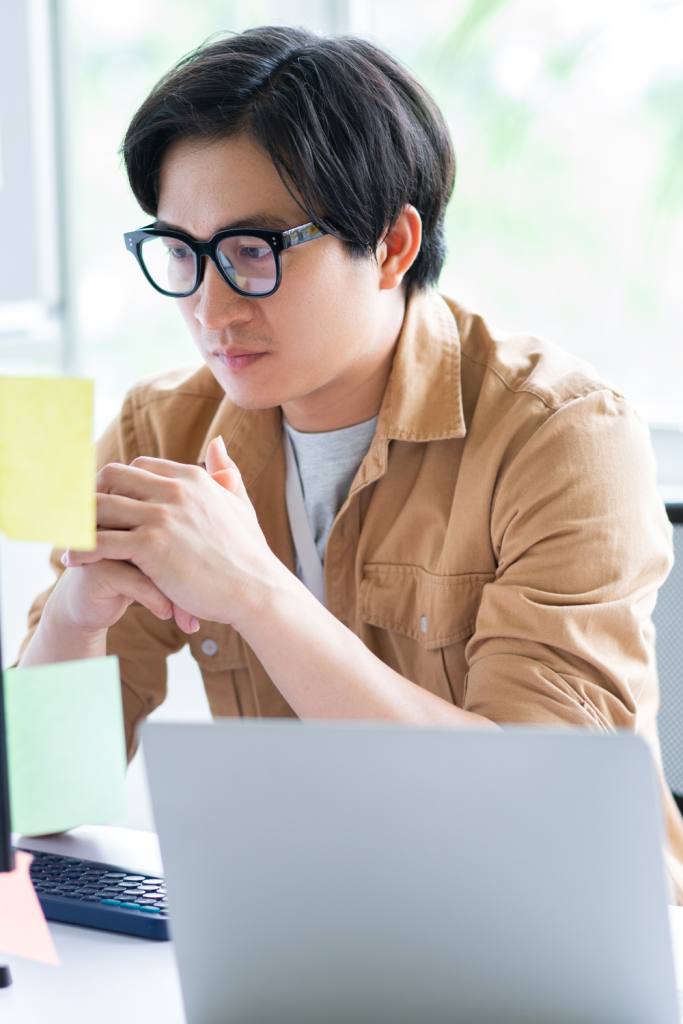 There are so many things that can come up at work or in your personal life that take priority over dating—deadlines at work, family obligations, financial problems, and more.

When these things come up, guys tend to put their relationships on hold until they’re resolved (if ever).

This can happen even if you’ve been dating for several months.

8. You Didn’t Have a Connection Beyond the Physical

It’s easy to get caught up in the moment and think that it’s more than just sex, but if you didn’t already have a connection with him before sleeping together, chances are it won’t last long after that either.

It’s the emotional connection that makes a man stay with a woman even if they get physically intimate.

But if there’s no emotional connection, he’ll lose interest as soon as the honeymoon stage passes.

A guy may lose interest in you after sleeping with you if he later realizes you’re not his type.

This usually happens when he or both of you were so consumed by lust that you didn’t consider if you were compatible or not.

This doesn’t mean there’s something wrong with you or that you’re not beautiful or smart enough.

You don’t just have what he wants, and men want different things, just as women do.

11. You’re No Longer a Challenge 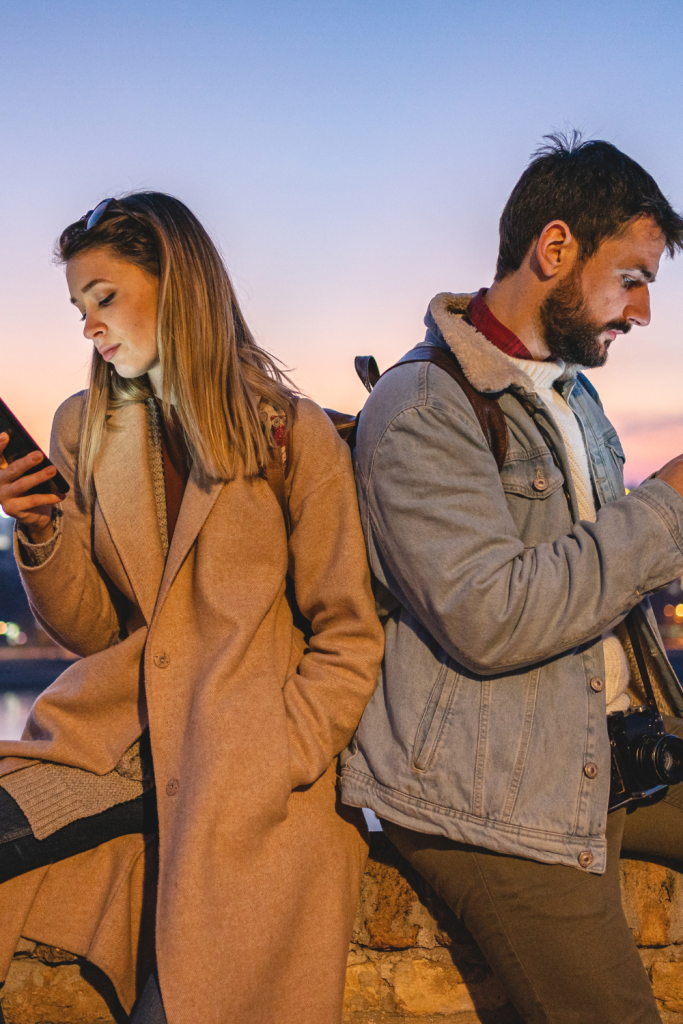 They want to be able to win you over, make you smile, and impress you.

They like to feel that they’re competing for your attention, even if it’s just in their heads.

In other words, they want to feel like they have some power over you.

If you jump into bed too fast, the guy won’t have anything left to work for.

You’re not as fun anymore.

Because as soon as sex enters the picture, it changes everything.

You can’t flirt or tease anymore because there’s no ambiguity about what you want from him.

Instead of pursuing you romantically, you become more like a girlfriend who is available whenever he wants her.

This leads to boredom on both sides and may cause him to look elsewhere for some excitement in his life.

These are possible answers to the question, “Why do guys lose interest after they sleep with you?”.

Sometimes, only a guy can tell why he’s no longer interested after getting physically intimate with a woman.

As a woman in the dating world, you set your boundaries and have standards.

These will help you make choices and decisions you can live with even when things don’t go your way. 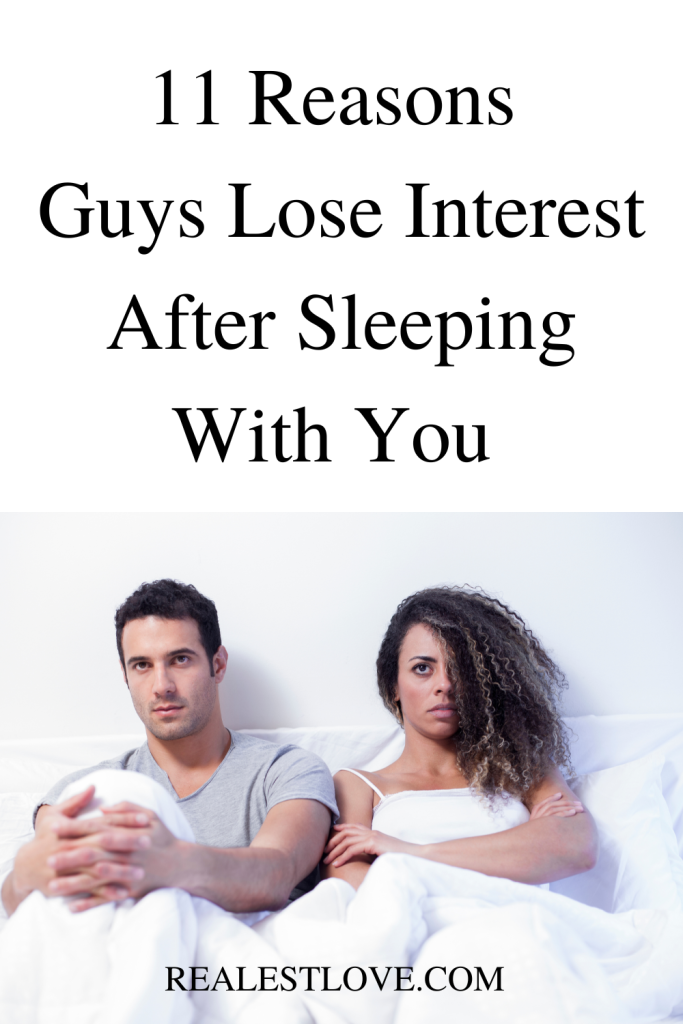