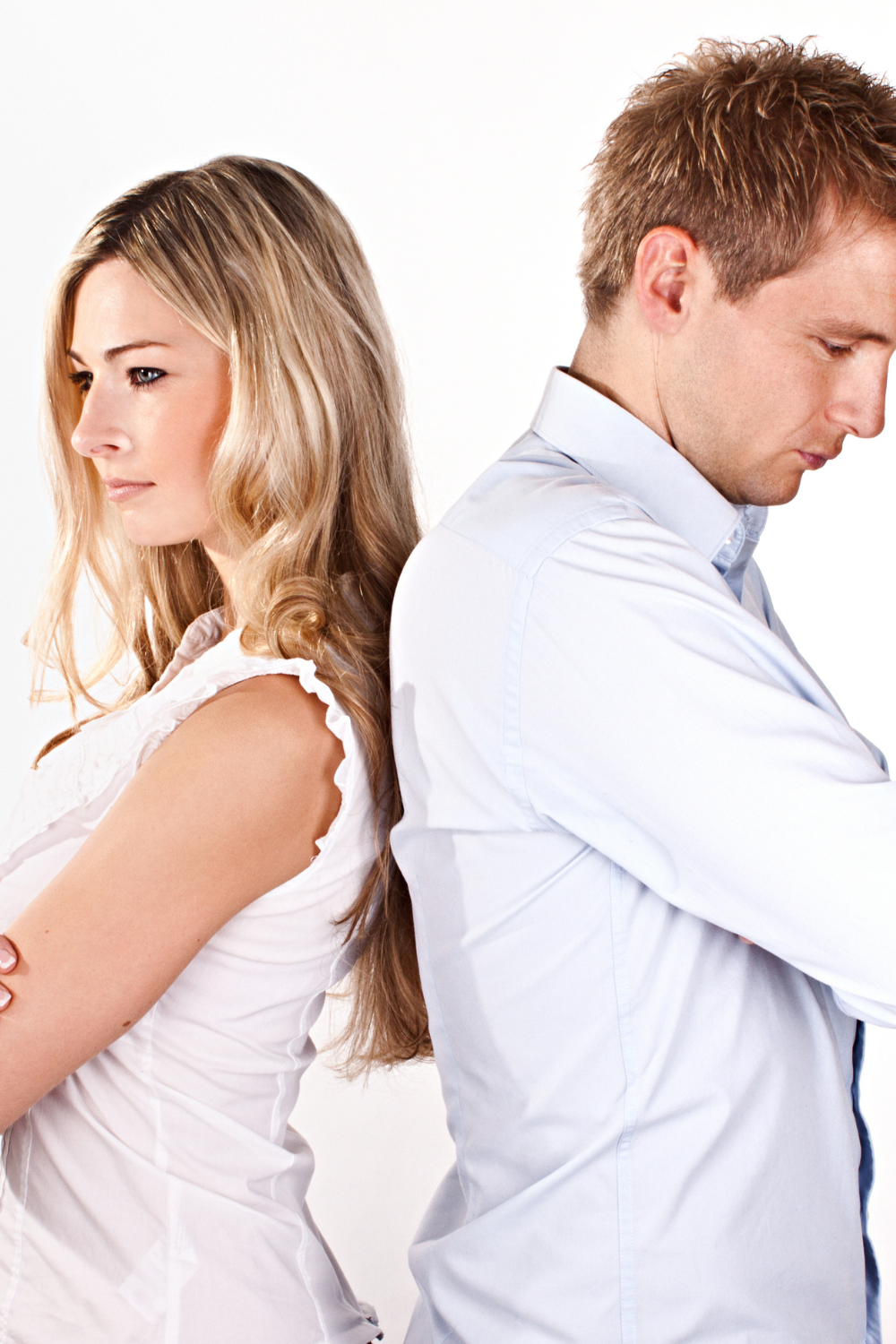 You don’t want to be the victim of your wife’s disinterest, but when it happens, there are some signs that will tell you.

While these signs don’t necessarily mean she’s gone for good,  they can make your marriage difficult.

Your wife may no longer be attracted to you if she:

11 Signs Your Wife is Not Attracted To You

1 She criticizes everything about you 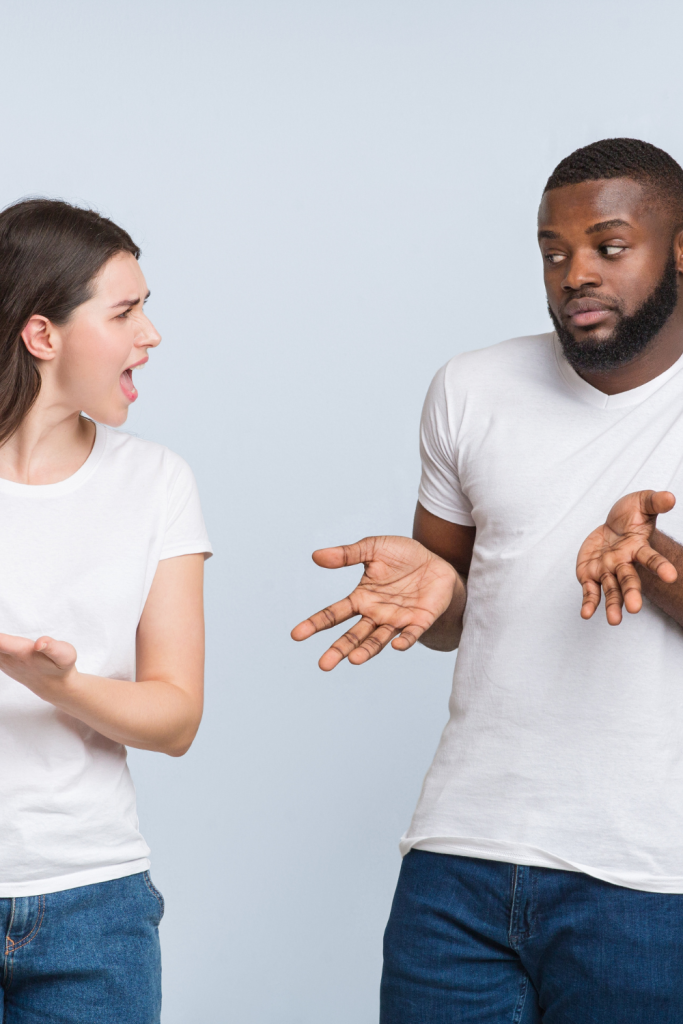 Your wife should not criticize everything about you, at least not destructively.

Whether it’s your job, your hobbies or anything else.

When she constantly criticizes everything about you, it shows that she has lost respect and affection for you, and this could be one of the biggest signs that she’s no longer attracted to you.

Even if there are things she doesn’t like about you, if she’s attracted to you, she will correct you in love.

But if she’s harsh with her criticism, all is not well.

2 She is constantly busy and you rarely see her

A woman who loves her husband will make sure that they spend quality time together.

If your wife has lost attraction toward you, she will spend less time with you than she used to and more time with other people.

She might ignore you when you try to catch her attention.

She might makes excuses to not go out with you when you suggest a date.

She might even cancel plans with friends and family.

All these to avoid being around you.

3 She doesn’t try to look good for you

Even when she does, it’s not for your benefit.

It’s true that women dress for themselves first and foremost before anybody else and to feel good about themselves.

But when she has an intimate connection with her spouse, the second person she dresses for is him.

If she cares about her relationship with you, she would want to look good for you.

So if she’s no longer caring about looking good, she’s not attracted to you enough to make an effort.

4 She looks at other men

If your wife is the bold type, she might be checking out other men if she’s no longer attracted to you.

Maybe she’s not even the bold type but when a woman is not attracted to you, she cares less about your feelings and might not realize she’s hurting you with her behavior. 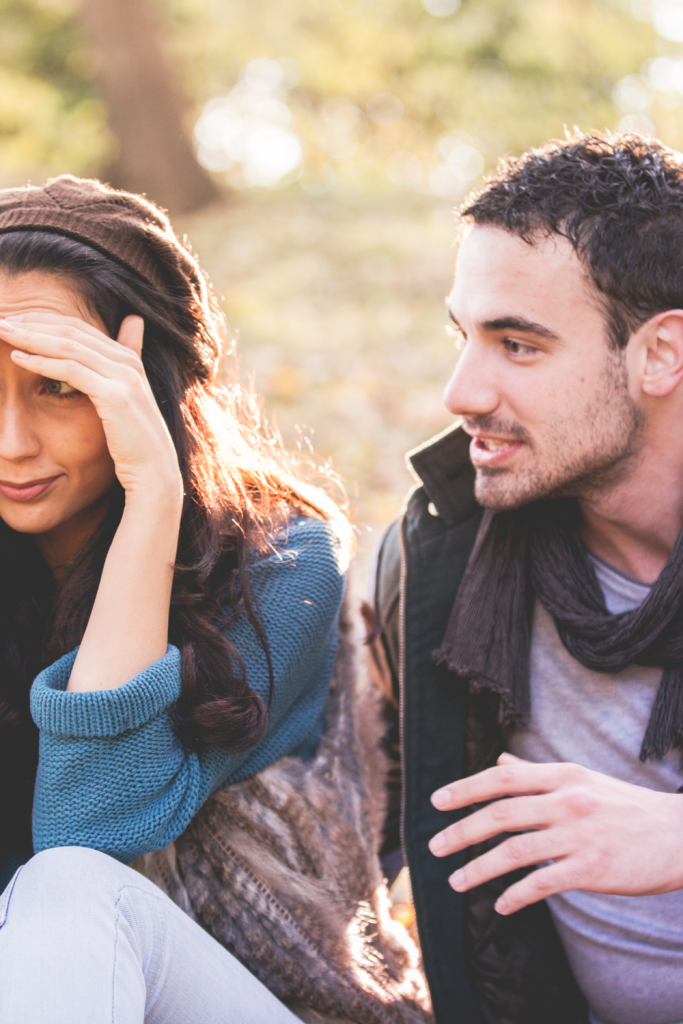 This is one of the biggest signs your wife no longer finds you attractive.

One of the ways that women communicate interest in their men is through physical contact such as kissing, hugging, cuddling, holding hands and the rest, either in public or in private.

If your wife is no longer attracted to you, she will avoid affectionate touching with you.

She won’t reach out to hold your hand, or she pulls hers away if you do it first.

Her body language is standoffish and her eyes don’t seem to hold the same spark when she looks at you.

Heck, she doesn’t touch or kiss you anymore.

6 She criticizes your physical appearance

If she no longer finds you attractive, she might make insensitive and negative comments about your looks and weight.

She barely notices when you get your hair cut or buy a new outfit.

She doesn’t compliment your appearance anymore.

She no longer notices when you look good and she doesn’t express admiration for the way you look.

She might sleep in another room from you or on the couch instead of in bed with you.

She doesn’t want you around when she’s getting dressed and ready for bed.

She wants to sleep alone.

She doesn’t try to seduce you or flirt with you.

Your wife, dear dude, no longer finds you attractive.

This is another huge sign your wife is not attracted to you anymore.

She doesn’t want to have sex with you.

She might make excuses for why she can’t be physically intimate with you as much as before or at all.

So your bedroom affair has become routine and passionless.

9 She is constantly angry with you

A wife who is no longer attracted to her husband will be irritated by him and so will be constantly angry with him.

She will hate everything he does and make it seem like he can’t do anything right.

She will turn into a nag and take pleasure in pointing out everything he does wrong.

10 She has failed to nurture her relationship with you 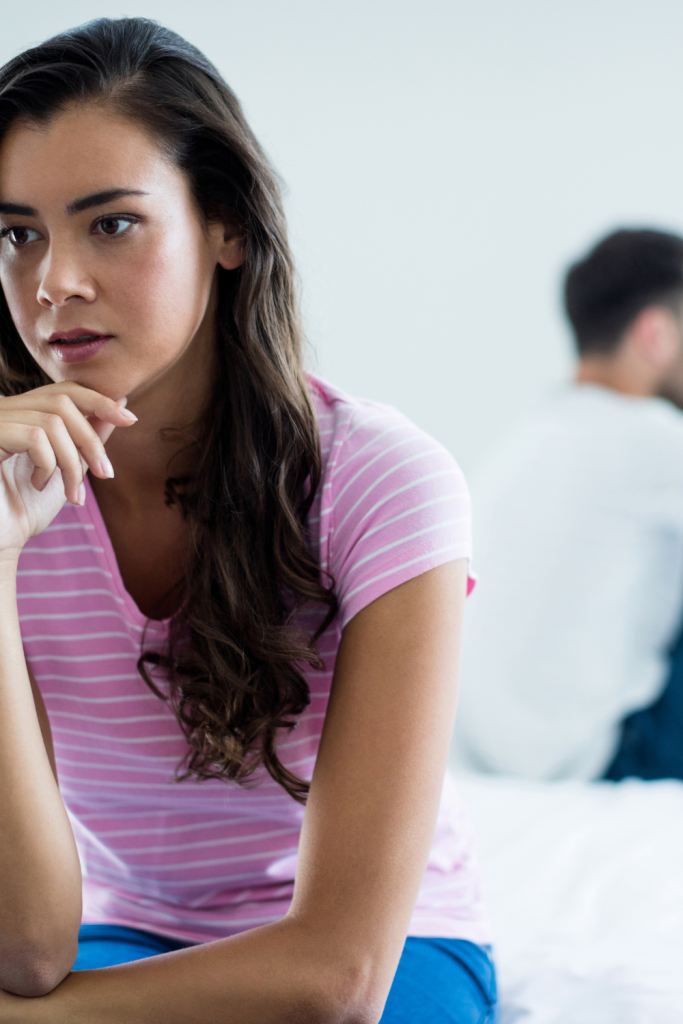 She doesn’t seem interested in spending time with you.

She ignores compliments from you.

She seems bored when you talk to her about things that interest you.

She doesn’t make you feel special.

She doesn’t care about your well-being.

You can’t remember the last time she said she loves you.

She hardly smiles at you, let alone laugh with you.

You feel distant and lonely in your relationship, like you’ve lost the deep emotional connection and intimacy you once had with her.

She doesn’t make you feel valued nor treat you like a priority in her life.

If this sounds familiar, you might be dealing with a wife who no longer finds you desirable. 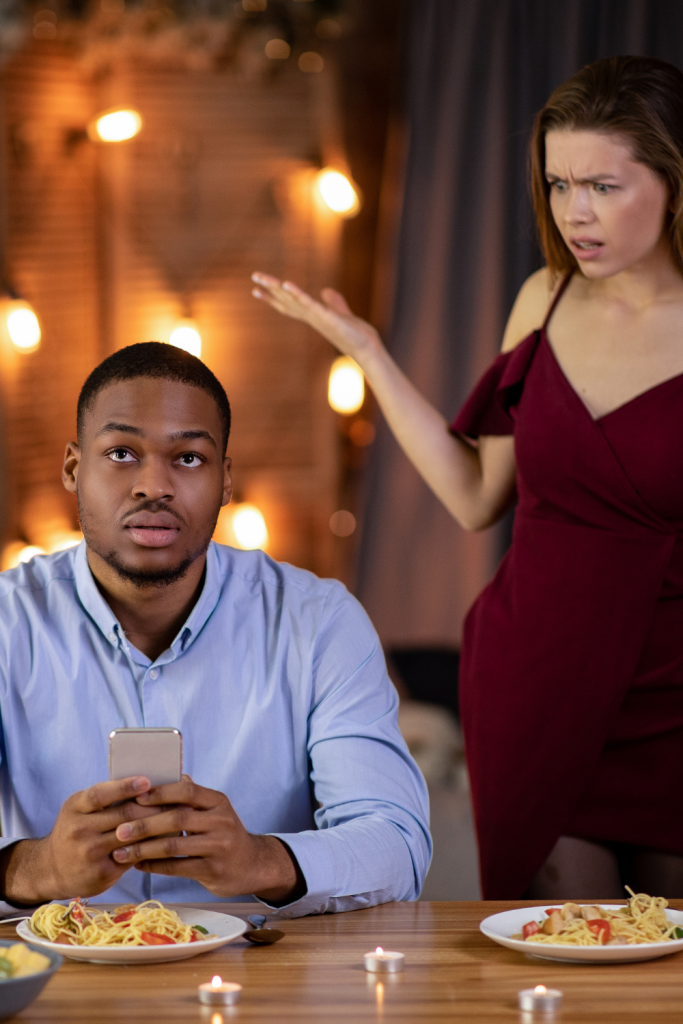 If your once respectful wife has become constantly rude and mean to you, you may have become unattractive to her.

You are frequently the butt of her jokes because she no longer cares about your feelings.

These signs are not exhaustive as women are different and can behave differently even in similar situations.

However, these are some signs a woman no longer finds her man attractive.

What should you do as a husband who loves and misses his wife and wants to make things work with her?

It’s not enough to know the signs your wife is not attracted to you.

You need to find out why from her.

Don’t make assumptions about the state of her mind toward you and your marriage.

She might just be stressed from work and family responsibilities.

Maybe she has some expectations that you’re not meeting.

Maybe you have changed or you’re no longer who you used to be to her.

You won’t know what the problem is if you don’t ask her.

So, communicate calmly with your wife without pointing accusing fingers at her or being critical.

Be open-minded and be willing to work on whatever she tells you is her reason for being cold toward you.

I’m rooting for you. 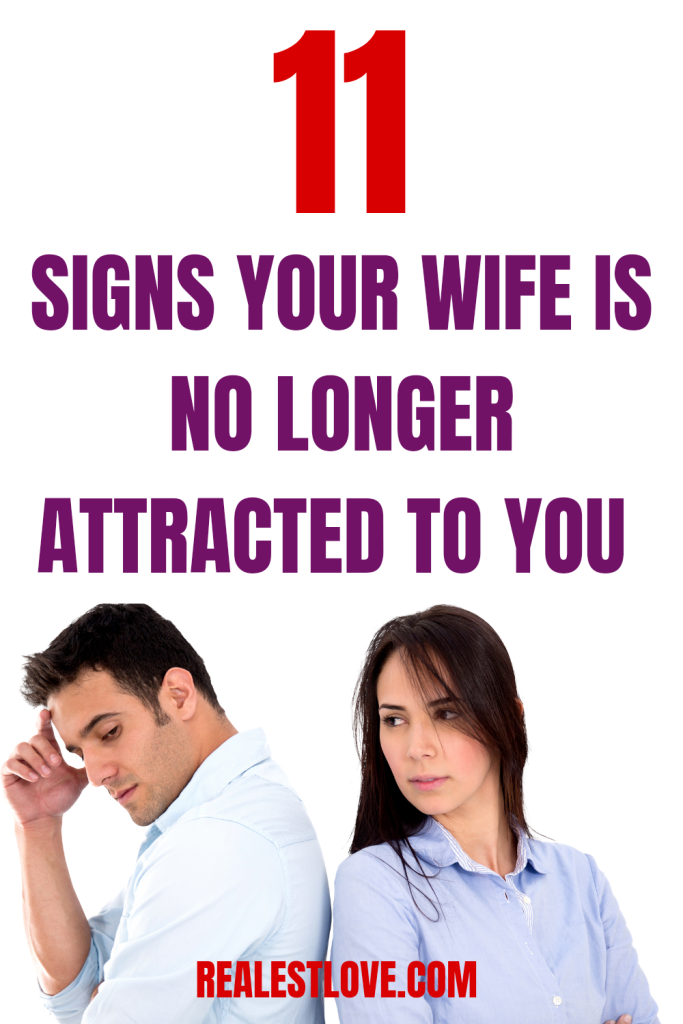