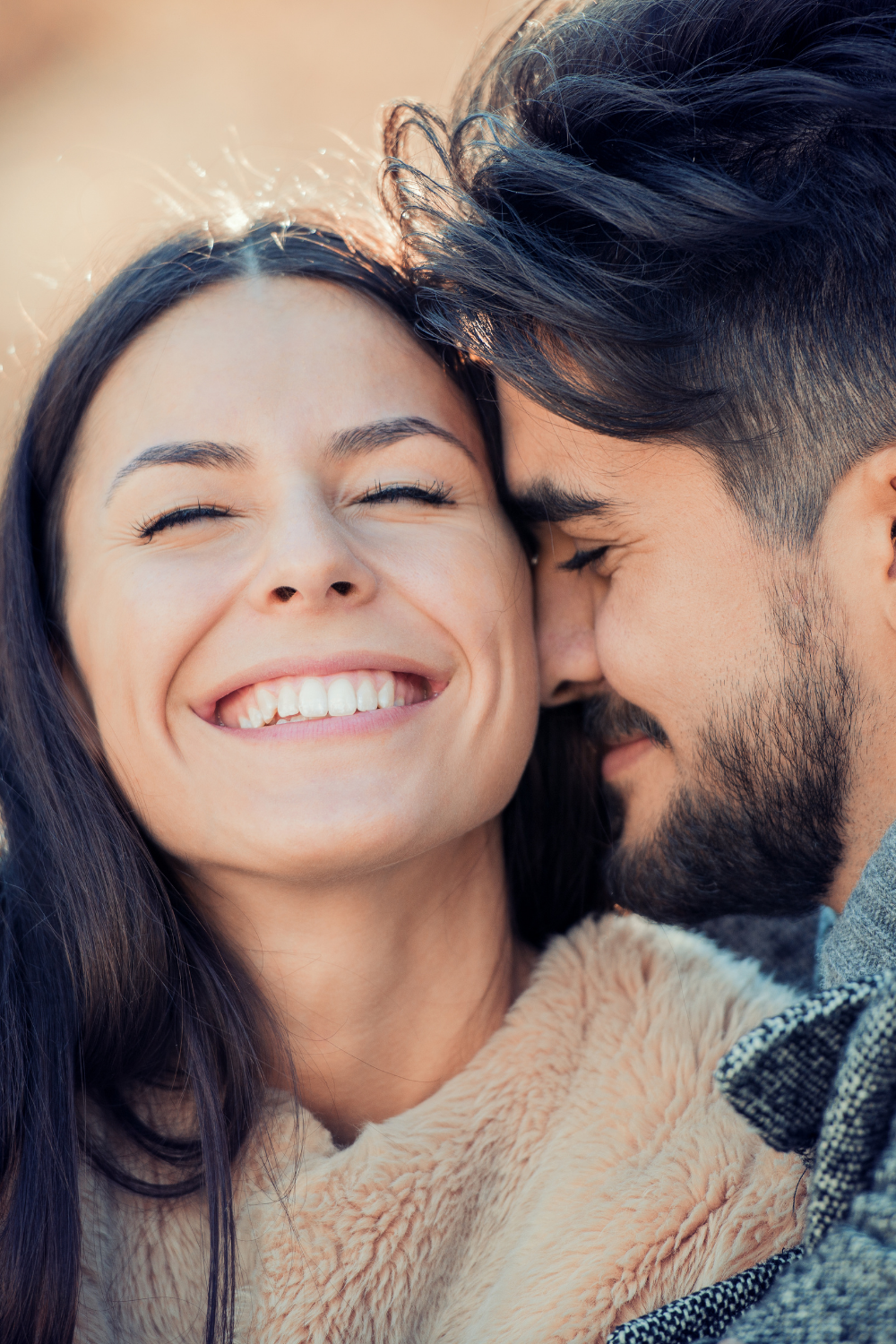 You’ve been dating for a while and you just can’t stop thinking about him.

But, does he feel the same way?

Is he in it for the long haul or is this just another fling?

Whether you’re looking for marriage or just some serious commitment, these signs will help you determine if he’s ready to commit.

15 Signs He Will Eventually Commit

1. He meets your family and friends

A man who is willing to meet your family and friends shows that he’s not afraid of commitment.

Meeting a girl’s family is such a big deal to men.

So if a guy can get past meeting your friends and family, it’s a positive sign he will commit eventually.

2. He is honest with you

Honesty is an essential component of any lasting relationship.

A guy who is honest with you about his intentions, plans, fears, and struggles is a man who wants to commit to you.

But the one who is honest with you respects you enough to let you know his true self.

3. He shares his life with you 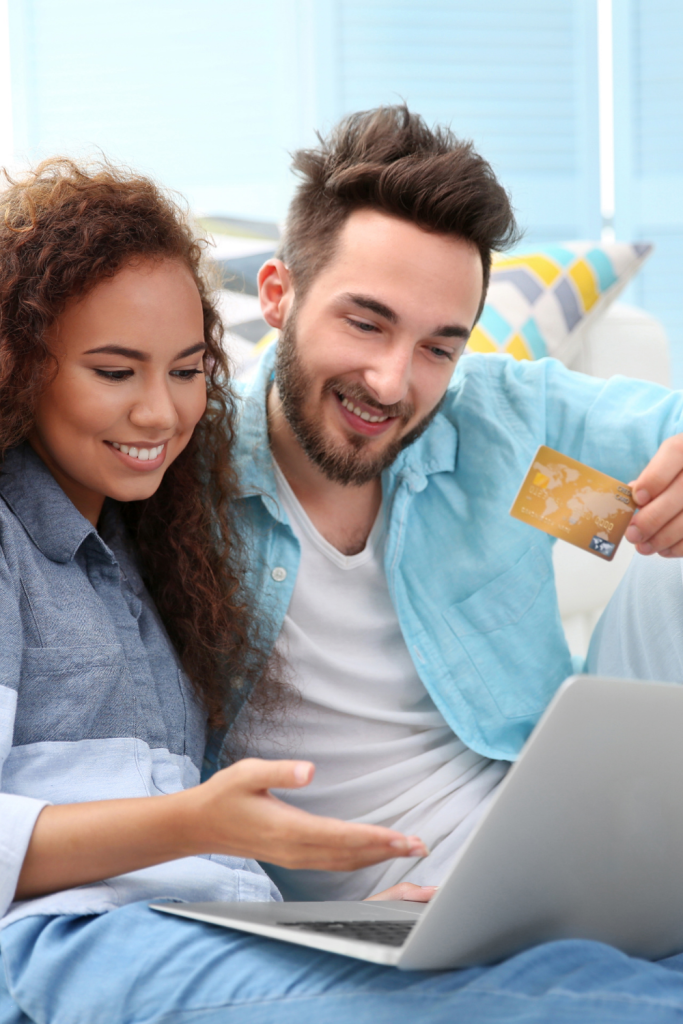 If he’s been spending time with you and sharing his life with you, then he’s indicating a willingness to commit to more than just the occasional date or one-night stand.

He’s giving up his privacy and opening up to your influence.

That’s a clear sign of trust that means he wants to be committed to you.

A man who is closed-off is not ready to connect with you emotionally, so commitment from him isn’t sure.

4. He has your photos in his wallet/cell phone

If he has your photos in his wallet, cell phone, his desk, or even on his nightstand, fridge, and wall, you’re dear to him and he doesn’t want you out of his sight.

If you take a look at his personal belongings, you will find evidence of you.

Only a man that wants to commit to you will do this kind of thing.

5. He talks about the future with you 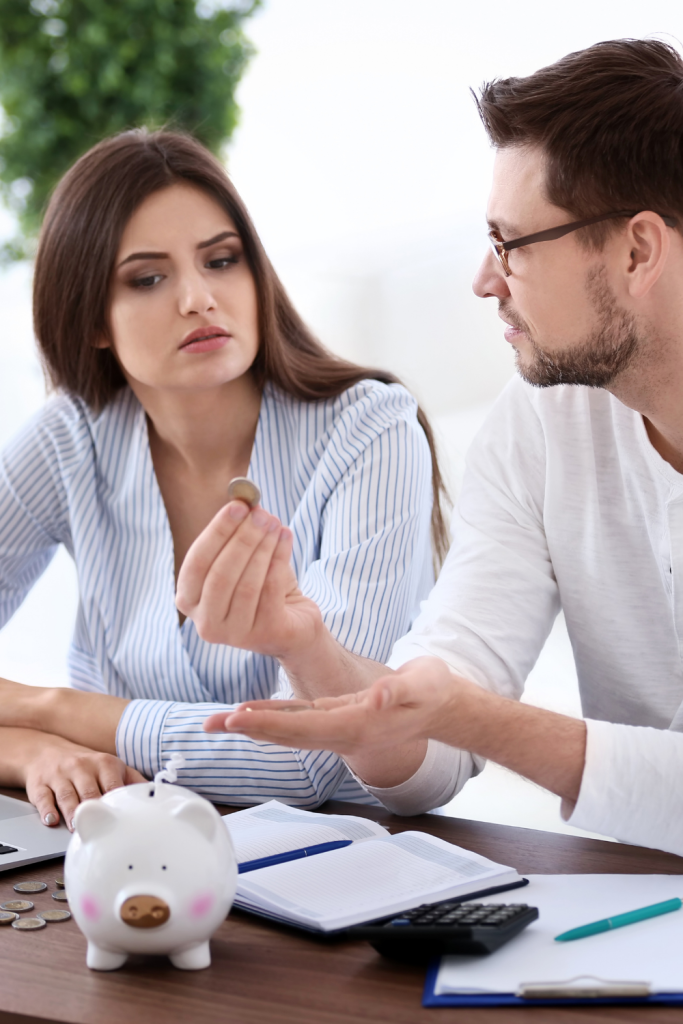 If a guy doesn’t shy away from sharing his future plans with you, it’s proof that he’s seeing you as part of that future and he’ll eventually commit.

A man who only has short-term intentions for you will not bring you into his future plans.

Even if he does, he only talks about himself, he doesn’t mention your place or part in the future.

Even you cannot see yourself in his future plans, if he ever mentions them at all to you.

6. He communicates well with you 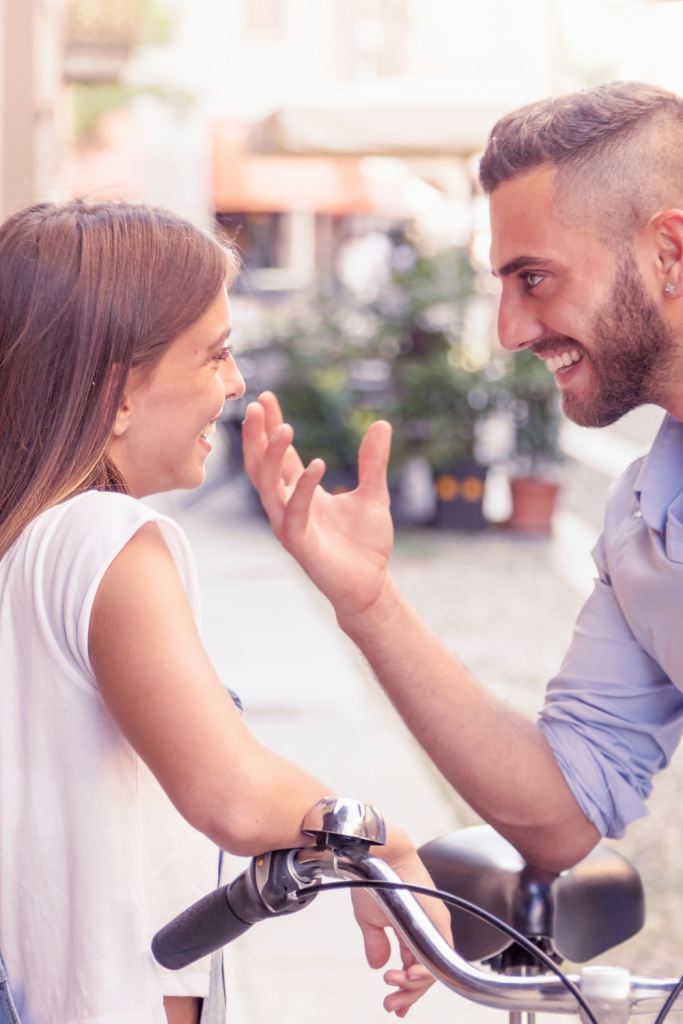 You don’t need a degree in psychology to understand the importance of communication.

It’s perhaps the most important thing in any relationship, from romantic to platonic.

It’s also about being able to talk about difficult things without things getting too heated or going downhill fast.

A man who communicates with you will listen to even your unsaid words and this simply means you two already tango.

Only a man who wants to commit to you will put so much effort into communicating effectively with you.

It shows he’s invested in your relationship and cares about where’s it’s heading.

7. He is protective of you

This is a good sign of commitment because it speaks to how much he cares about your well-being and safety.

A man who is committed to you will want to protect you from danger, but not just physically.

He’ll also want to protect you emotionally and spiritually.

He’ll want to make sure everyone around knows that they can’t treat you poorly or disrespectfully because they know that if they do, he’ll be right there defending his lady.

In fact, if this happens and the person starts making fun of him for standing up for his woman in public (you), he might find himself getting angry at them instead of feeling ashamed about being protective of his girlfriend/wife-to-be.

8. He includes you in his upcoming plans

If for instance, he’s planning a trip and he mentions it to you, then that’s a good sign.

He doesn’t want to keep his plans from you or leave them up in the air.

He considers you an essential part of his life and makes sure you know what his next move is going to be.

The thing is, commitment usually comes with accountability.

If you’re committed to someone, you’re also accountable to them.

That means you don’t just do anything without keeping them in the loop.

So, for a guy to carry you along in his plans, it shows he’s accountable to you.

9. He takes you on a real date 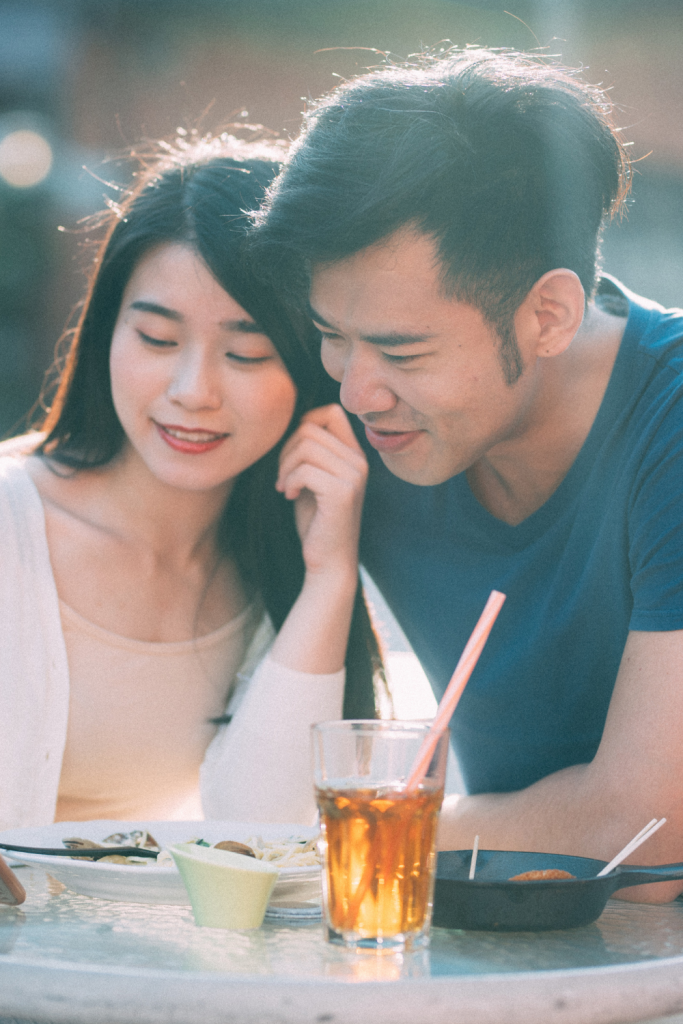 It shows that he’s willing to invest time, effort and money into the relationship, which means he wants it to be serious.

The right kind of date can also be a great opportunity for you two to get to know each other better by opening up about your interests, plans, and hobbies.

A man who doesn’t have long-term plans for you will not respect you enough to take you out on a real date.

Instead, he’d always want to Netflix and chill with you.

10. You have meaningful conversations together 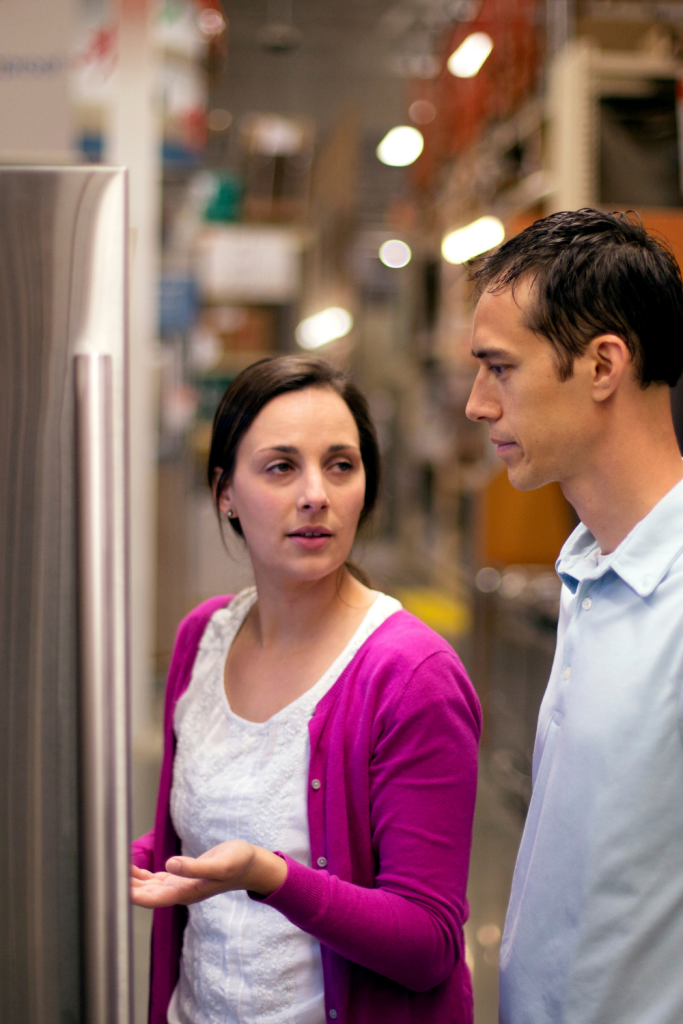 One of the signs a guy doesn’t want something serious with you is that he only talks about superficial things with you.

I mean things that have no impact on the future of your relationship with him or your life.

But a guy who will commit eventually to you will not shy away from having deep, meaningful, and enriching talks with you.

You’re both able to talk about your pasts.

Sometimes it’s difficult for us to open up about our pasts, especially when there are still fresh wounds from old relationships that haven’t healed yet or memories we’d rather forget.

But with him, you feel comfortable sharing these things just as he does.

You are also able to talk about your dreams, fears and goals as individuals and as a couple.

It’s usually rare to find someone to have these deep conversations with, so if a guy is experiencing it with you, he’d be a fool to let you go.

A boyfriend who will eventually commit is always willing to make time for you, no matter how busy he is.

He’s there whenever you need him and makes sure you know it.

Even when he has to go out of his way to do something for you, he doesn’t complain about it or make excuses.

He just goes ahead and does it because he knows how much it will mean to you.

This is because he cares about your needs, wants, desires and feelings.

Only a man who is serious about you will make you a priority in his life.

12. You trust each other completely

Trust is a key element in a successful relationship and it is built over time by being honest with each other.

If you both trust each other in this untrustworthy world, I doubt he’d want to lose that.

When you are on this level or depth in your relationship, you can be sure your man will eventually commit to you.

13. He handles problems with maturity and calmness 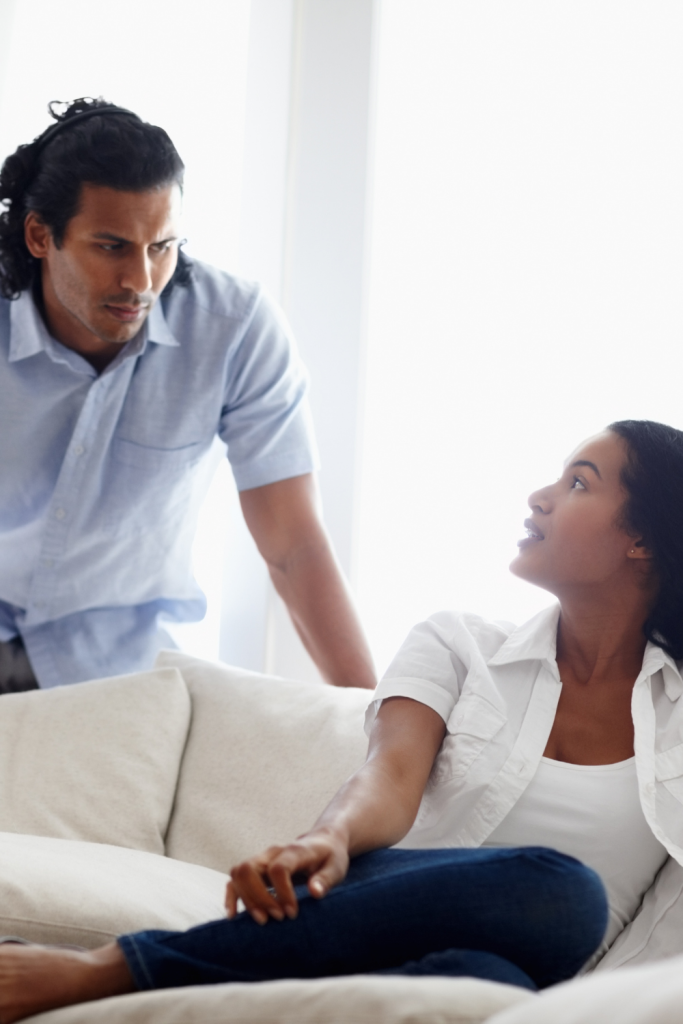 When you’re dealing with a problem or conflict, he doesn’t make it about him.

He doesn’t make it about you, either.

He keeps his calm and doesn’t try to blame the situation on anyone else.

This is a sign that he has control over his emotions and won’t go overboard with his reactions when something goes wrong in your relationship.

Instead of lashing out or getting overly defensive, he looks at things objectively and tries to understand why certain situations occurred as they did.

In an ideal world, we’d all be perfect humans who never have any problems with one another but this isn’t an ideal world and neither is your relationship.

When you’re dating someone who’s mature enough to handle conflicts without making them personal or letting their emotions get the best of them, it shows they’re willing to make things work with you and would love to commit to you eventually.

A man who will never commit will ghost you after an argument.

If he can’t commit to settling issues, how will he commit to being with you forever?

14. Your relationship is not burdensome 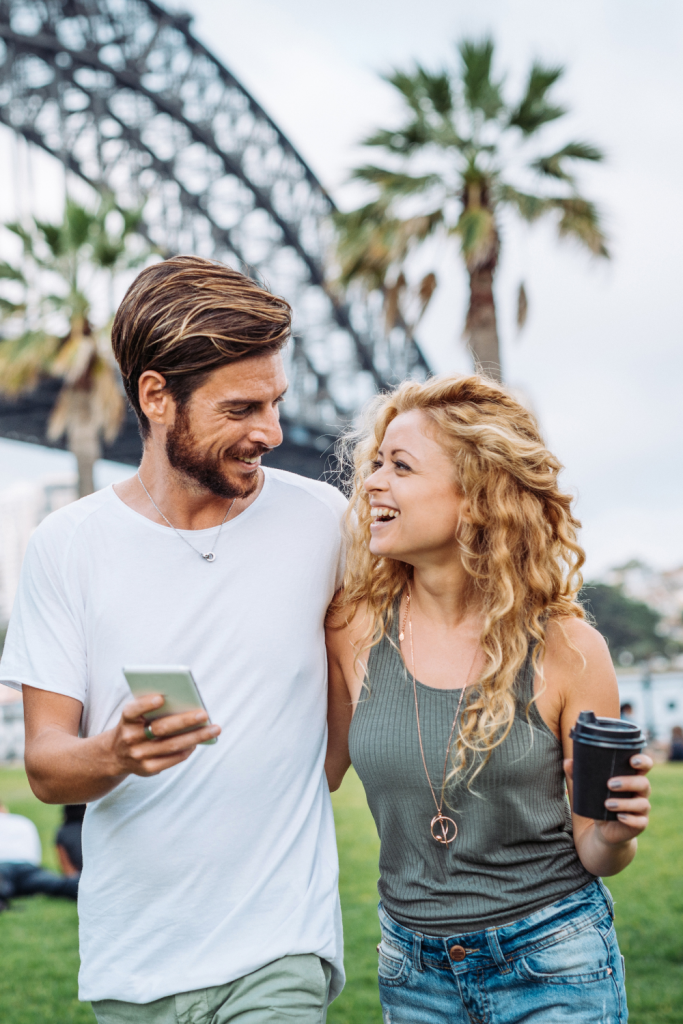 If your relationship doesn’t feel like a game or get bogged down by drama, it’s a good sign that he will commit to you.

Relationships should be fun and enjoyable.

Drama is a sign of immaturity; if someone hasn’t grown out of it by now then chances are they never really will.

On the contrary, where your partner gives you all the ease and peace in the world in your relationship and you replicate same, you’re on your way to a long-term commitment.

A relationship filled with drama is toxic and will not last.

15. You don’t hold back from each other 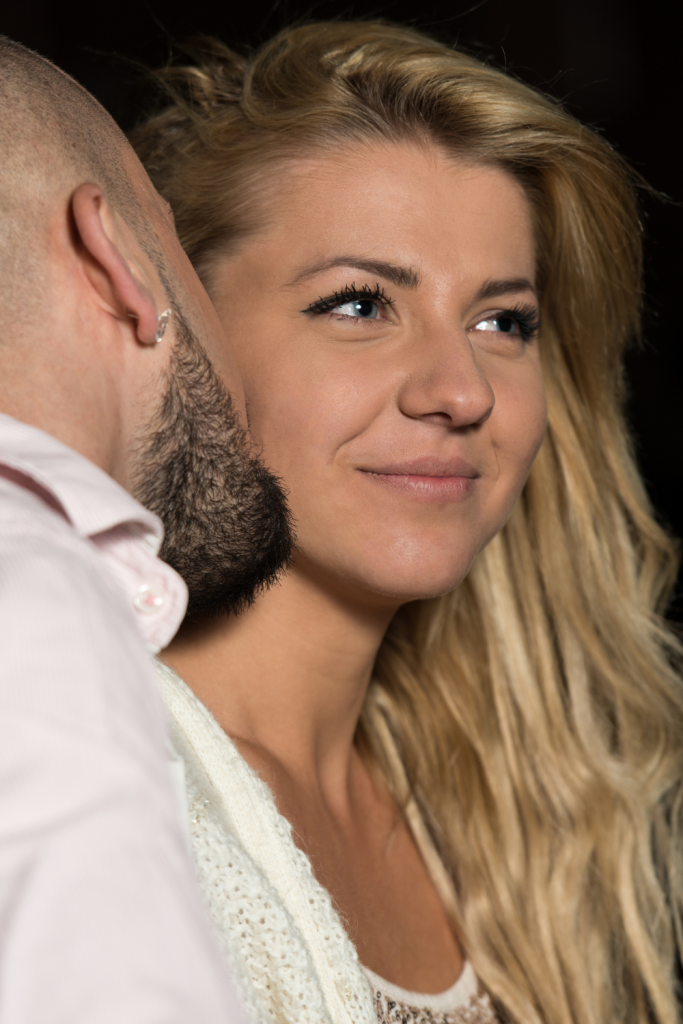 If you don’t hold back from each other—love, giving, affection, kindness, and information, you’re on your way to something lasting.

It’s amazing that you both love each other enough to fight for one another, even if that means having an honest conversation about things that are difficult to talk about or deal with together.

In the end, there’s no way to tell for sure if a guy will commit or not.

However, there are many signs and signals that you can look out for that will give you an idea of what’s going on in his head.

If you see these signs in your relationship with him, then it might be worth sticking around and seeing how things turn out. 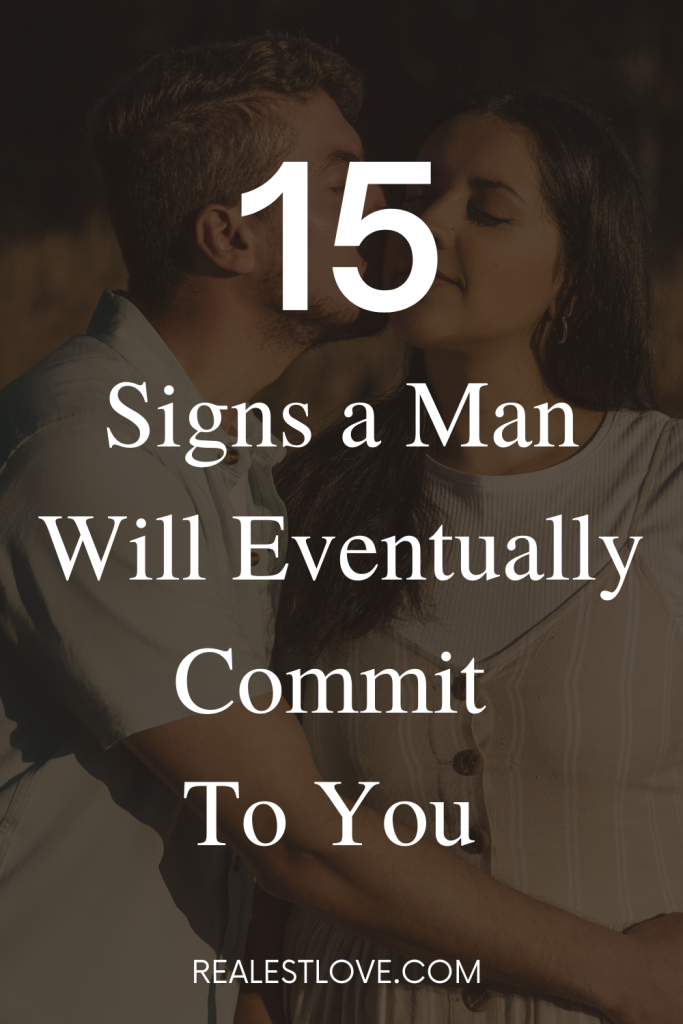