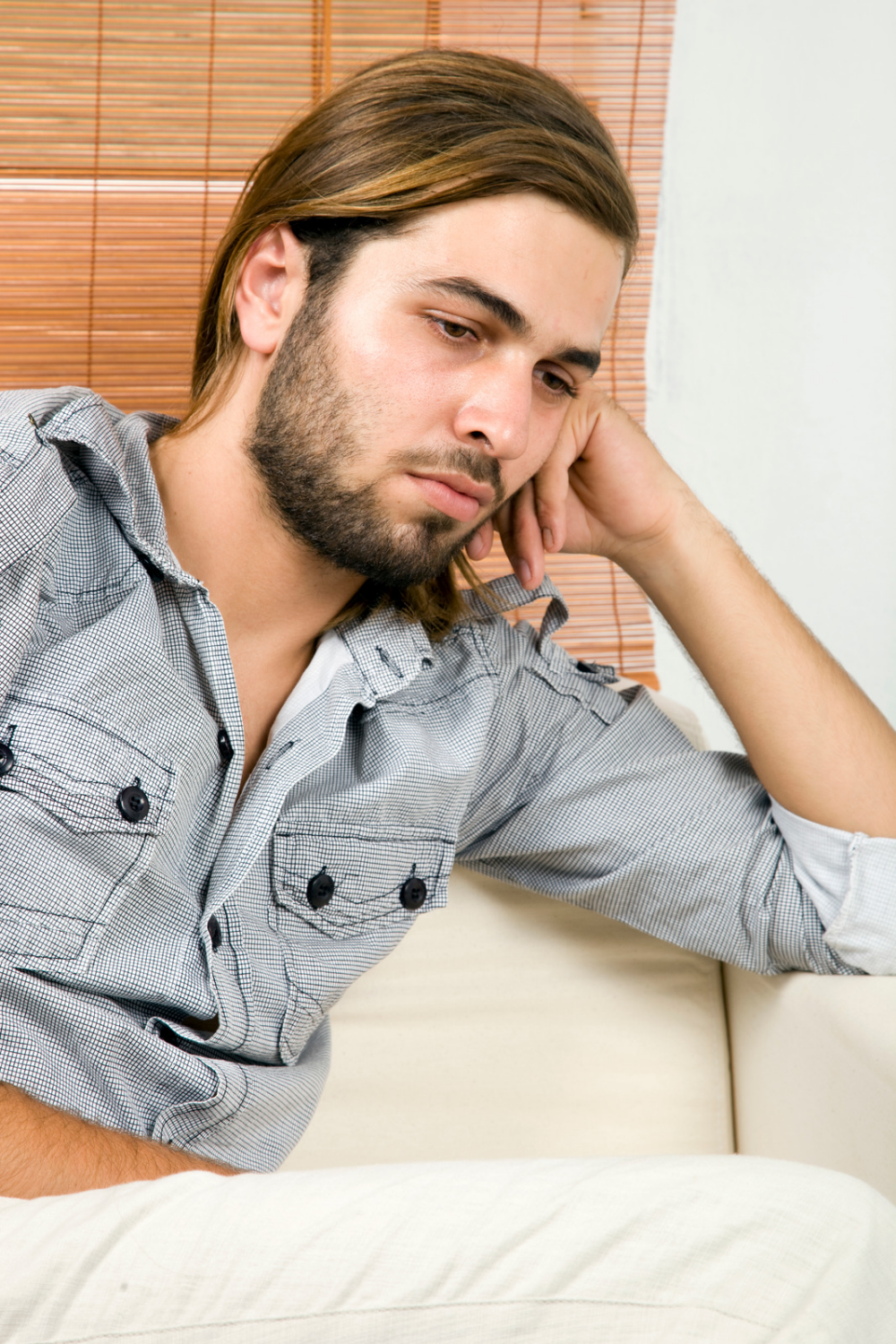 You and your ex were a couple, and then you broke up.

But maybe it’s not all over.

Maybe there’s still a chance for you two to be together again.

If you want to know if your ex regrets breaking up with you, these are a few signs that point to that possibility:

11 Signs Your Ex Regrets Dumping You

1 They are not dating anyone new 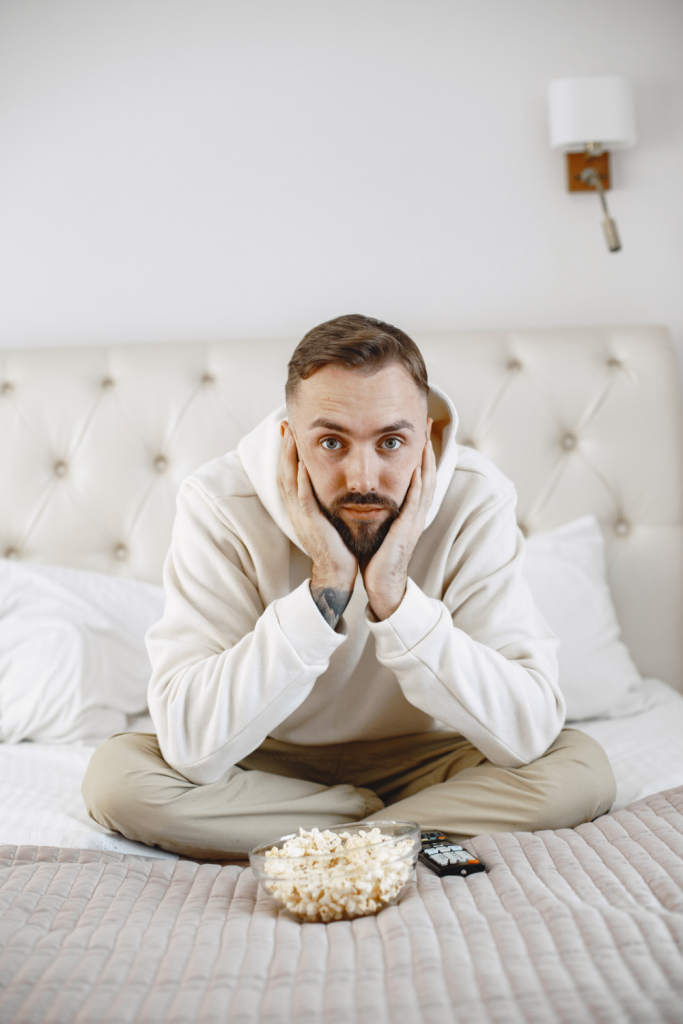 If they have started dating someone else, it’s unlikely that they still have feelings for you.

However, if they’re not dating anyone new, or at least not actively trying to date someone else, then there’s a good chance that your breakup has left them feeling regretful.

Although it is not always a sure sign that they are still pining over you, if your ex has been single for a while after calling things off, they are likely to regret their decision.

In addition to staying in touch, if they’ve made it clear that they aren’t looking, they might still be holding out hope for you.

So your ex is single as a pringle!

2 They stay in touch 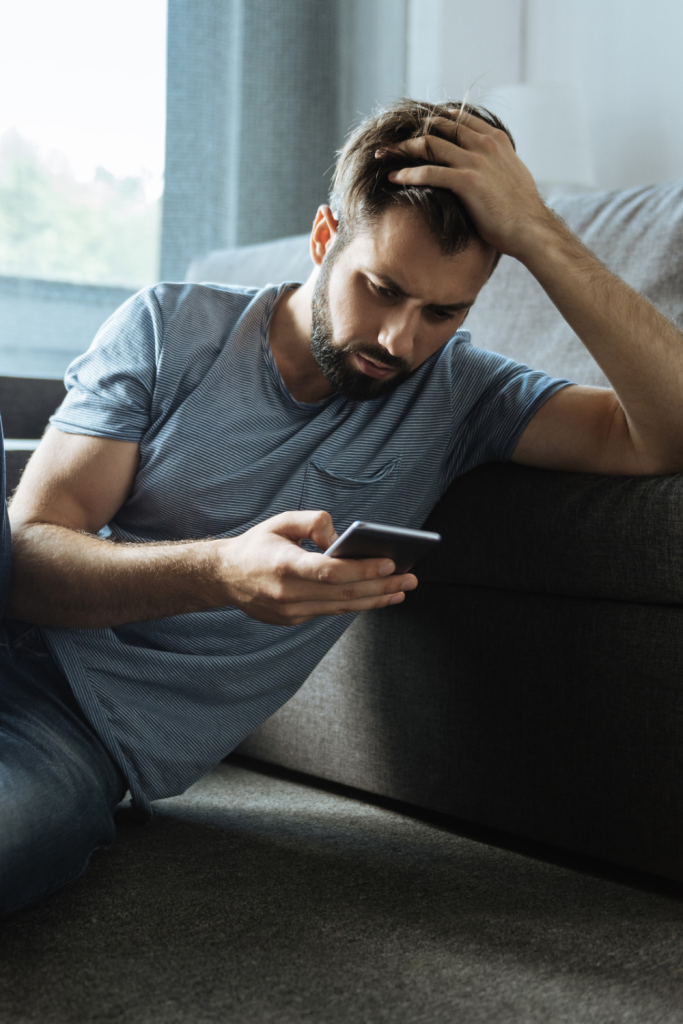 When a person breaks up with someone, it’s usually because there were problems in the relationship.

The primary sign that your ex regrets breaking off the relationship is that they maintain contact with you.

They may be trying to make sure you are okay or just miss you and want to keep in touch, especially if you were close friends before dating.

If your ex still wants regular updates on what you do and still talks to you as friends, they either want closure before they move on with their life completely, or they don’t want to burn bridges.

If they maintain closeness with you without making any romantic demands, especially when it’s obvious that things can’t be repaired completely, it’s a sign that they regret the breakup.

3 They reach out randomly for no reason at all

This is one of the clearest signs that your ex regrets breaking up with you.

Other times, they really miss you.

It may indicate that they are having a hard time letting go.

They call or text you out of the blue, mostly at odd times.

Or they show up at your place with no warning.

This could be because of unresolved feelings.

4 They continue to talk about your relationship

If your ex talks about the good times you had together or how much they miss you, they likely regret breaking up with you.

They make comments about how much better things were when you were dating.

They mention what went wrong in your relationship and how much it hurts them.

They bring up old memories often.

They reference the good times with nostalgia.

They might even go back to where you used to hang out.

So, if your ex still has trouble getting over the past, it could mean they regret their decision.

5 They keep comparing other people to you

When someone compares every new person they meet with their ex-partner, it means they are still hung up over said ex.

If your ex keeps bringing up other people’s flaws, it may be because they are not convinced that they made the right choice by breaking things off with you.

6 They are always asking about you

Your ex drops your name into conversations when talking with others.

You hear through friends that they’re asking about you.

They still hang around your mutual friends.

If your ex constantly asks about how you are doing or what you’ve been up to lately, that can sometimes be a sign that they miss their relationship with you.

7 They want you back

Another primary sign that your ex regrets breaking up is that they try to reconcile.

This is the most obvious sign of regret, and it’s also the one that’s easiest to spot.

They make it known directly or through subtle signs.

People resurrect relationships for various reasons, but if regret were not involved in the first place, they wouldn’t think of reconciliation.

8 They text you while they are out partying 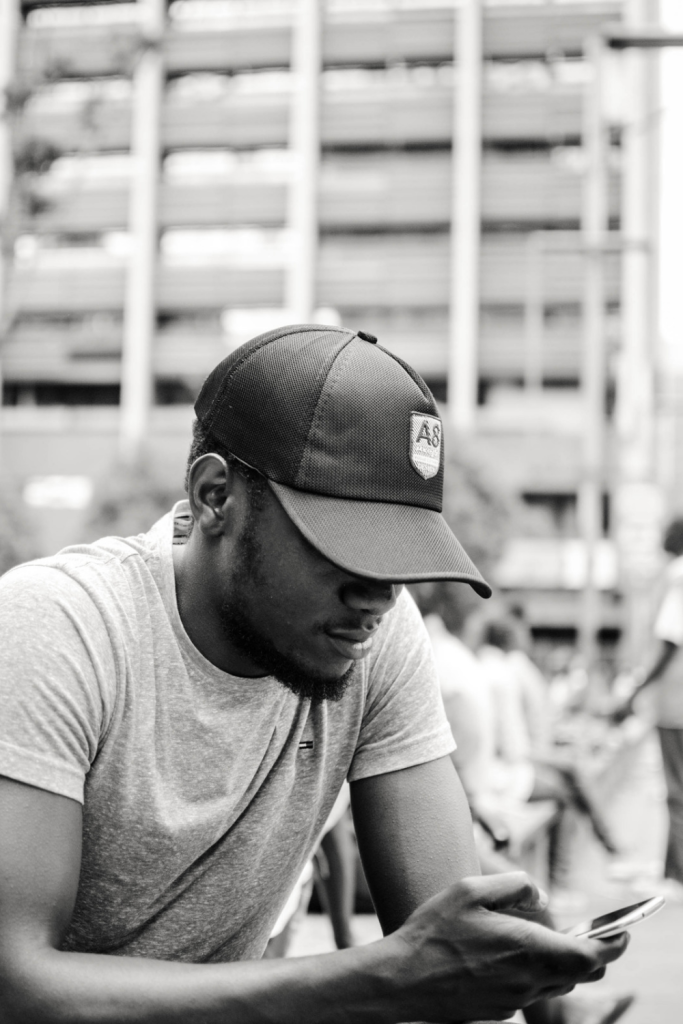 This is a classic sign that someone hasn’t fully moved on from their past relationship.

If your ex texts you while they are out at a party or bar, this means that they still care about what’s going on in your life and want to keep tabs on how things are going for you.

Just because they are texting you while they are out partying doesn’t always mean they want to get back together.

However, it does show that they have some regret over the breakup and might not be as over it as they claim.

9 They still hold on to your things

A break-up is usually followed by the disposal of an ex’s things.

If your ex still has your personal belongings or gifts you gave them, they haven’t had time for spring cleaning.

Or they are yet to let go of the relationship completely.

It could be a way for them to hold on to their memories with you.

10 They stalk your social media 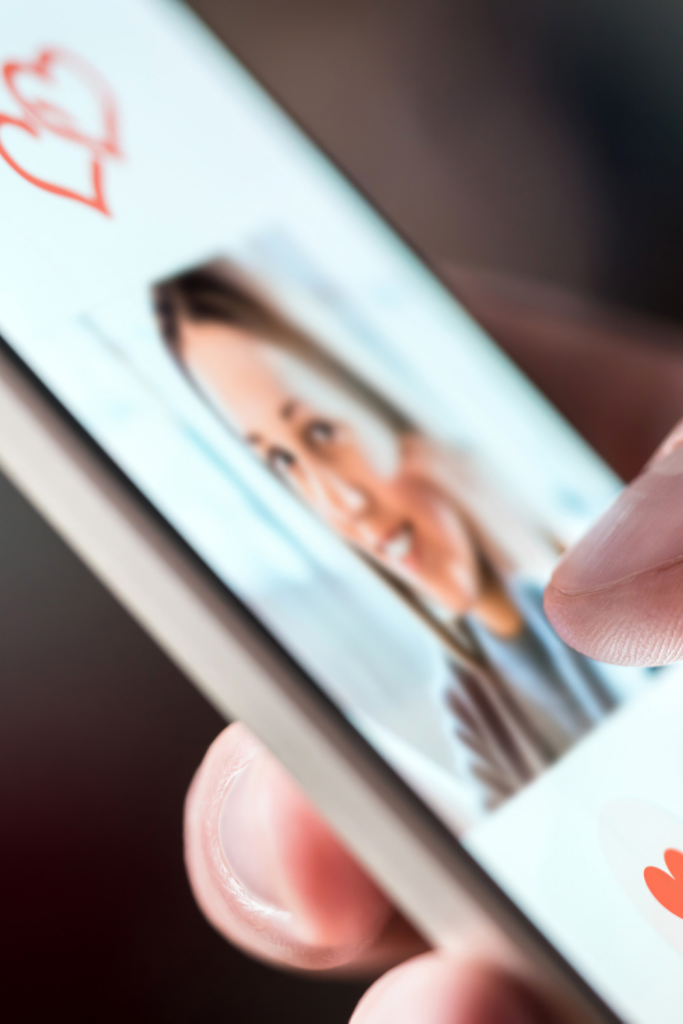 This is another way your ex wants to be able to see what’s going on in your life without having to actually talk to you about it, especially if you are not in contact with each other.

They post pictures of the two of you on social media, sometimes writing the most loving things about you and how much they miss you.

They may try to make you jealous by posting someone new.

These are likely indications that they regret breaking up with you and are feeling some remorse.

11 They are jealous of your new relationship

They act jealous when they see you with someone new.

They seem to know all the details of your new relationship.

They get upset when you mention your new partner or talk about your future plans.

Why would they care about who you are with if they were truly over you?

Although these signs don’t mean they want to get back with you, they indicate that they regret ending the relationship.

If you’re wondering whether or not your ex regrets breaking up with you, the best thing to do is just ask them.

The worst thing that could happen is that they say no, and then it’s clear where things stand between the two of you.

If they say yes, though?

In any case, at least now, we’ve given you some ideas about how to figure out what’s really going on inside their head. 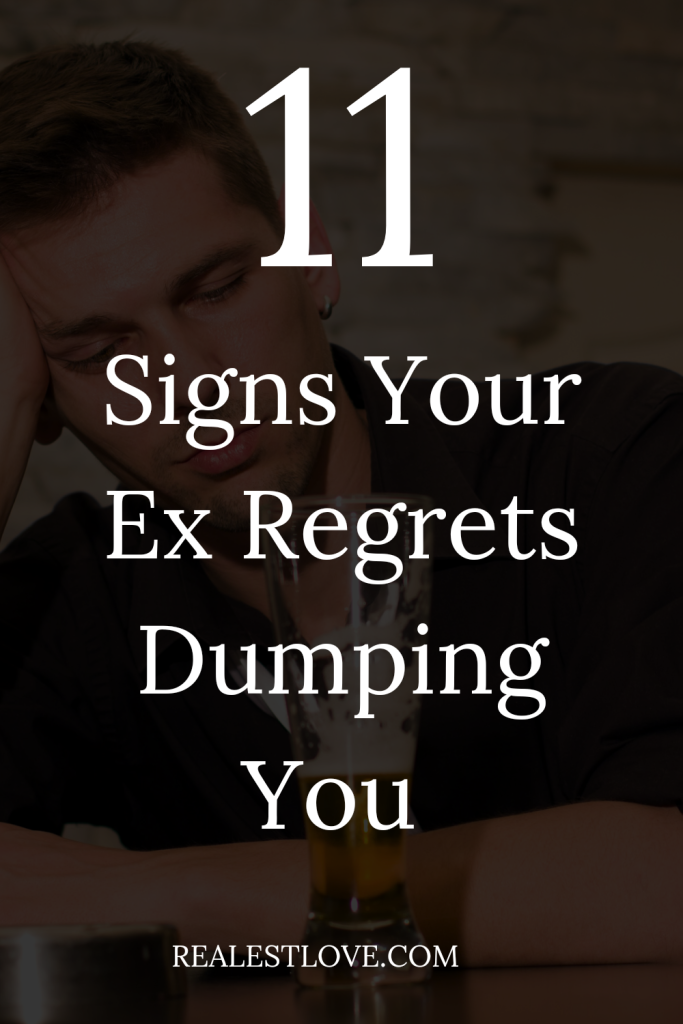 2 thoughts on “11 Subtle Signs Your Ex Regrets Dumping You”