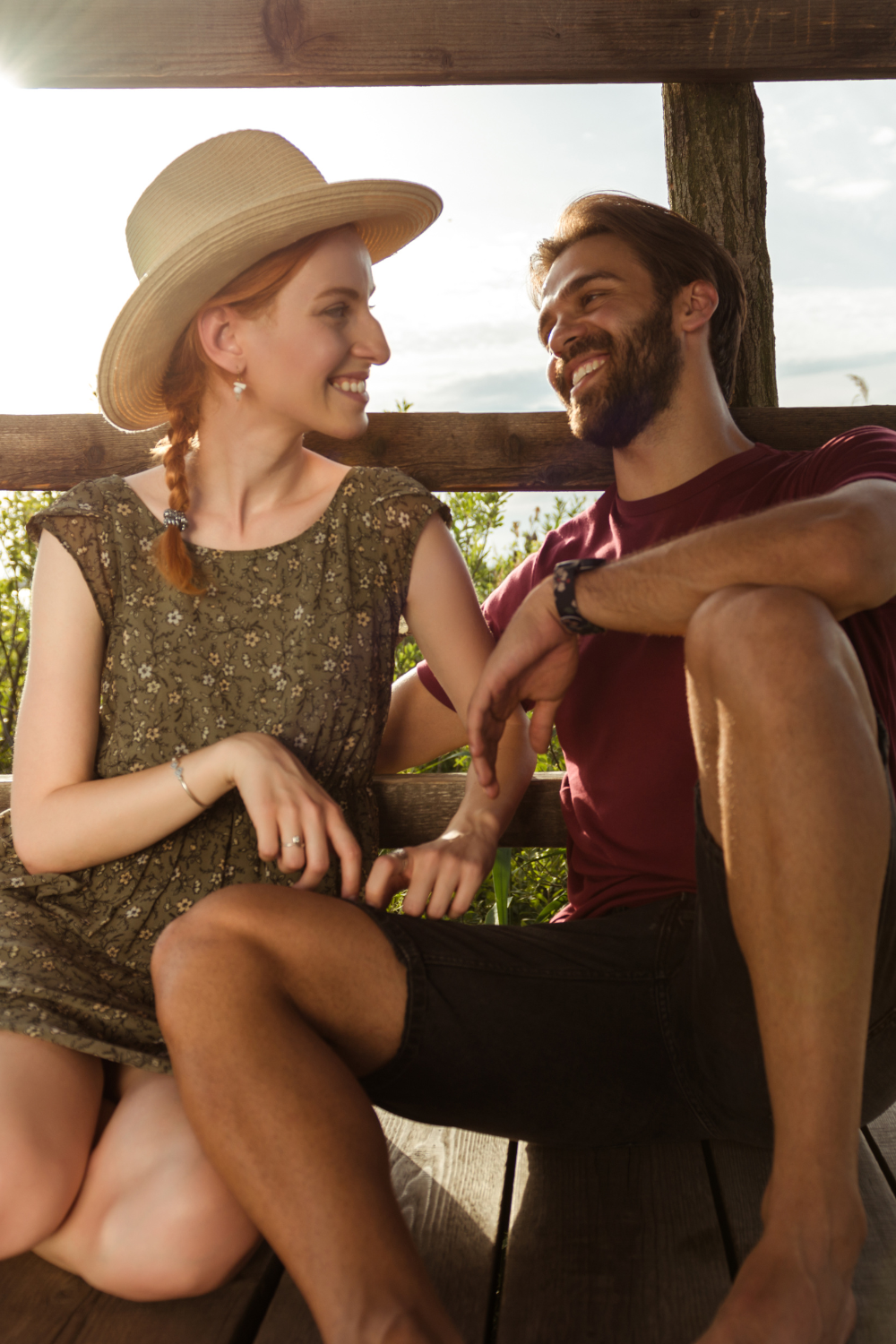 Sapiosexuality is a term used to describe those who are sexually attracted to intelligence.

It’s not just about how smart someone is, but also the things they say and how they interact with others.

Sapiosexuals are attracted to people who display intellectual or creative prowess rather than physical beauty.

If you think you might be sapiosexual, here are some signs that may help you figure out if this label fits:

1. You look beyond appearance and your idea of attractiveness is a combination of physical, emotional, and intellectual traits 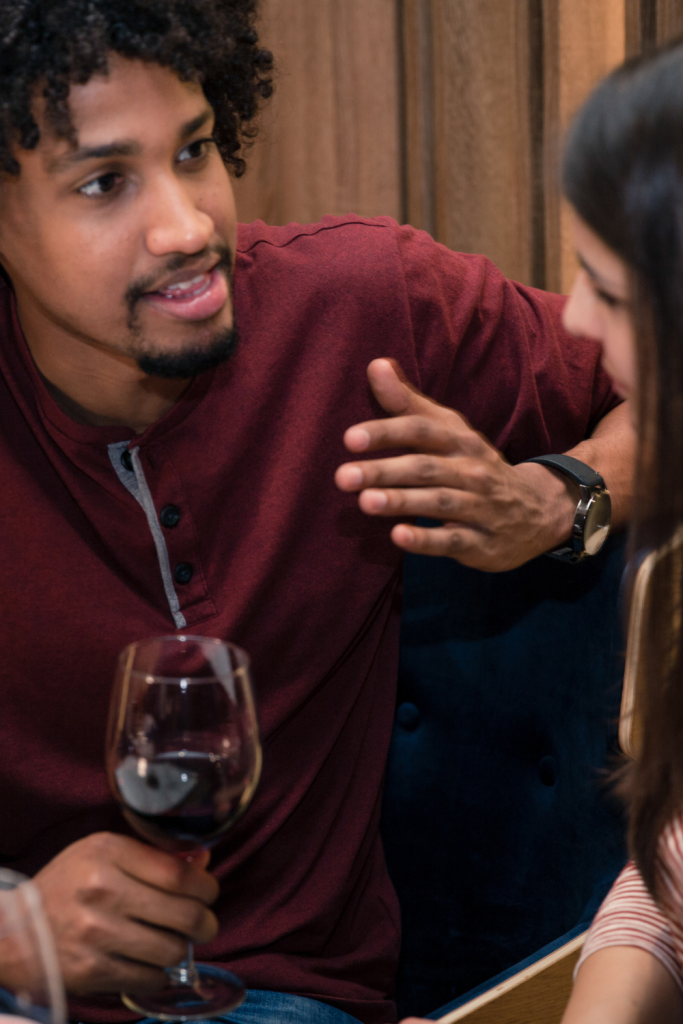 As a sapiosexual, you are interested in others’ intellects, and not just their bodies.

You want to know what makes someone tick and how they think, not just how they look.

You find intelligence attractive because it’s a quality that is hard to find in people.

You value someone who can hold a conversation with you over the person who only says “you look nice” when they meet you.

Basically, sapiosexuals are attracted to intelligence and personality, rather than looks alone.

They want someone who can challenge them intellectually and emotionally.

2. You think people who don’t read are dumb 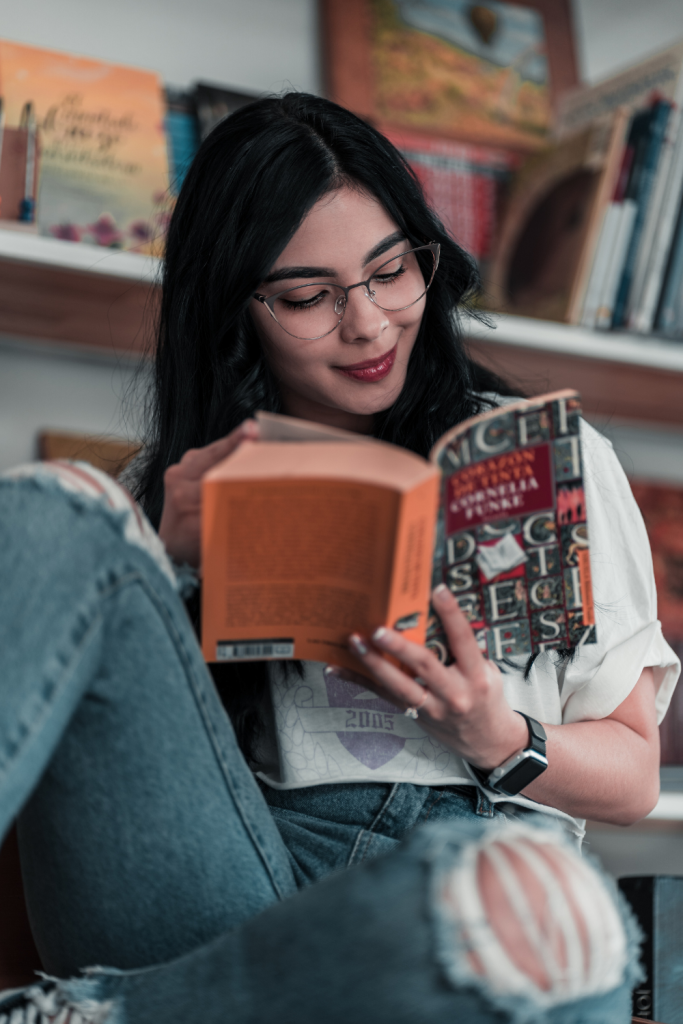 As a sapiosexual, you believe reading is a fundamental part of being a human.

If you’re not reading, then how are you going to get smarter?

How are you going to expand your horizons?

How are you going to keep up with all the latest trends in pop culture and politics and science?

This is why you can’t stand people who don’t read because you are an avid reader who values intelligence and curiosity.

You feel that there’s nothing more fulfilling than curling up with a book and getting lost in someone else’s world for a few hours.

3. You need lots of intellectual stimulation in your relationships, otherwise, they’ll get boring quickly 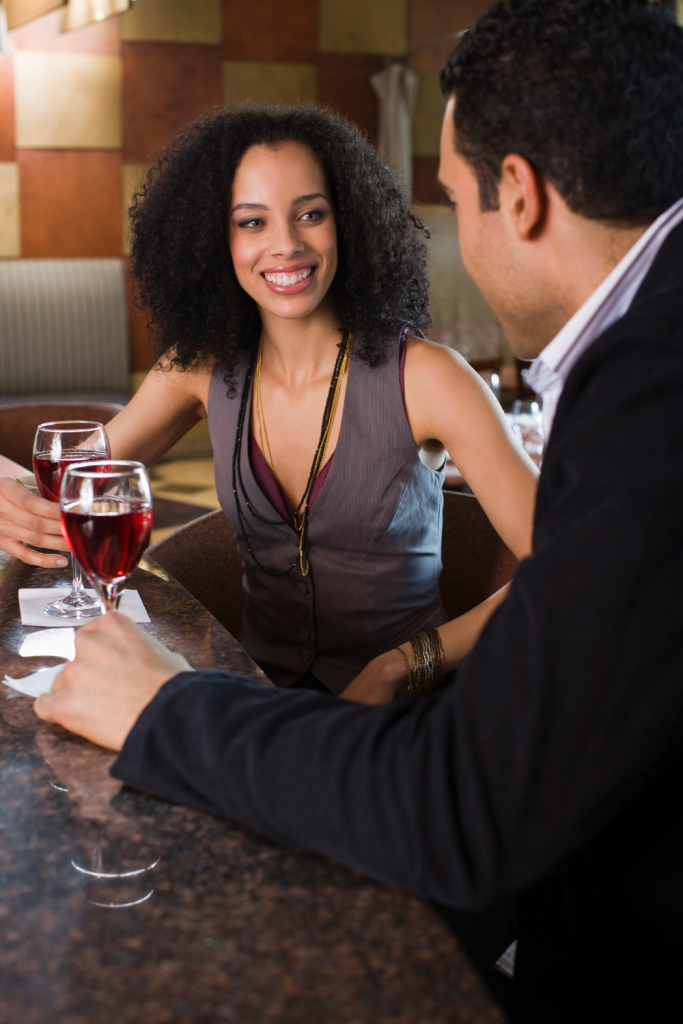 You need to be able to have really deep conversations with your partner, and not just about what’s going on in the news or what happened on last night’s episode of The Bachelor.

You want a partner who can keep up with you when it comes to making jokes or discussing music, art, or politics.

If you find yourself getting bored too easily with a new person, that’s probably because there isn’t enough intellectual stimulation going on between you two.

4. You need lots of alone time 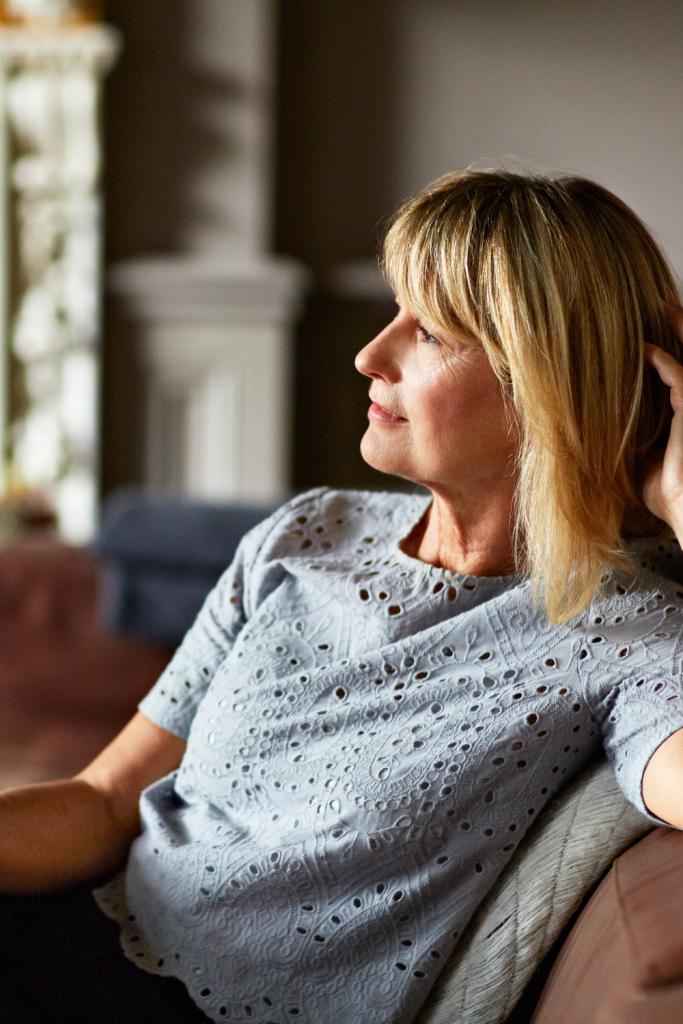 If you’re sapiosexual, you may find yourself needing lots of alone time.

This is because one of the things that make you most attracted to a person is their intelligence.

So if you find yourself wanting to spend the entire day curled up on the couch with a book or your laptop, that’s totally normal.

Also, it could be hard to be around people all the time.

You need to be alone in order to think clearly and recharge your batteries.

You’re so smart that you can’t help but find other people kind of boring. 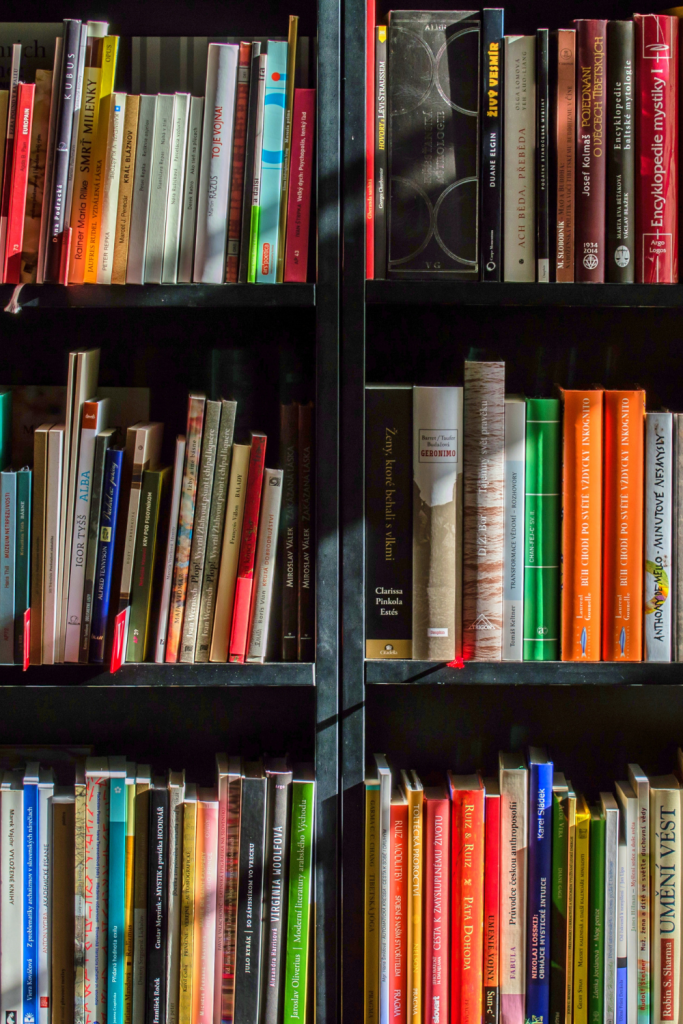 You have an appreciation for the arts and music, and you love to travel.

You enjoy learning about new cultures, whether it’s by reading books or by traveling abroad.

You get turned off by small talk and trivial conversations instead, you like deep talks about life, society, philosophy and politics.

You find yourself drawn to people who are smart and witty, who can challenge you intellectually and keep up with you when it comes to conversation.

Sapiosexuals tend to be very open-minded people who do not judge others based on their past experiences or mistakes that they may have made throughout their lifetime.

Rather, they appreciate the fact that everyone has something unique about them which makes them special in their own way – no matter how simple or complex it is.

7. You love being with brainy people even if you are not smart 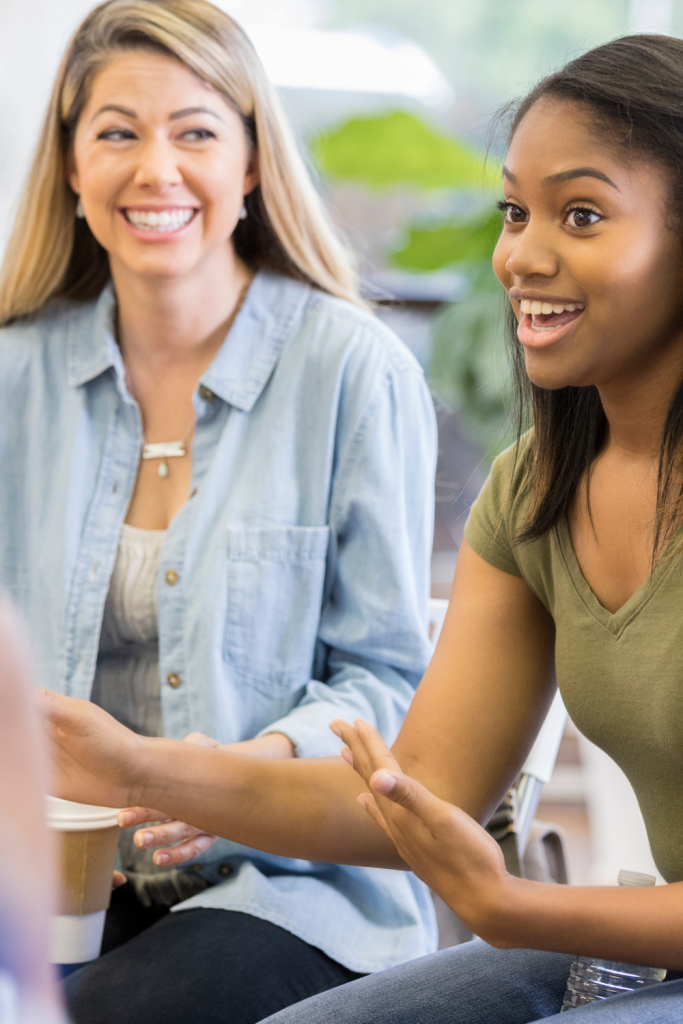 You might think it’s impossible to be sapiosexual if you’re not smart yourself — but that’s not true.

People who are sapiosexual love being around people with brains, even if they don’t have much themselves.

It makes them feel like they’re part of something bigger than themselves — something intellectual and exciting.

That’s why sapiosexuals are not afraid of strong personalities or strong egos because they know that true intelligence is rarely found in the weak-willed or humble.

8. You will easily let go of someone who is superficial 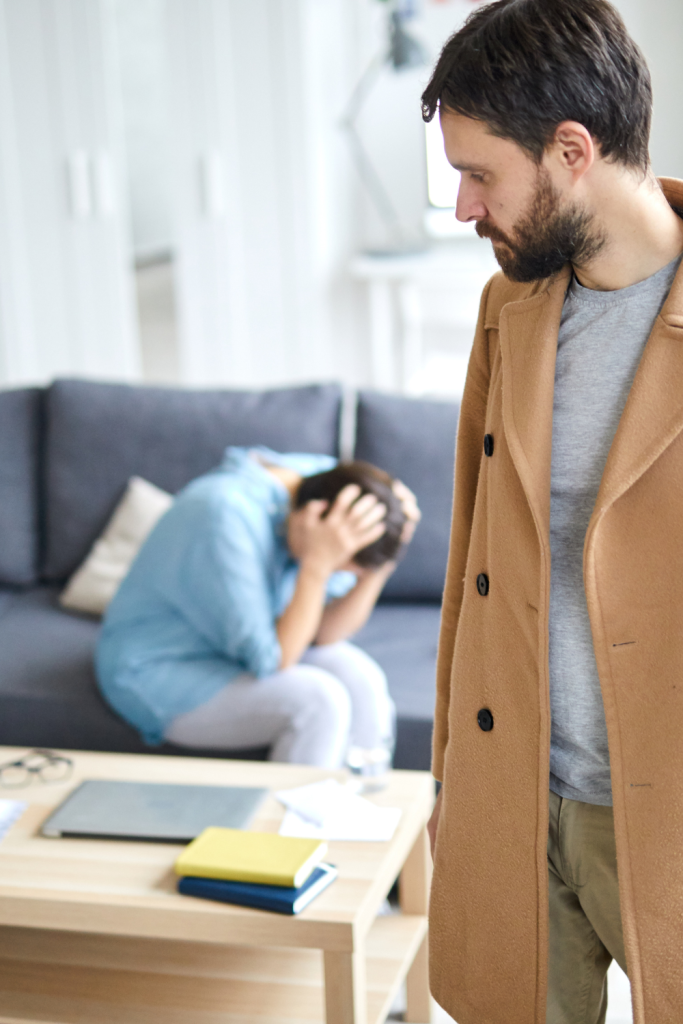 You might be sapiosexual if you’ll easily let go of someone who is gorgeous physically (while looks are a bonus), if that person lacks intellectual depth of some kind, like an inability to think rationally in difficult situations or the inability to connect emotionally with other human beings.

This is why sapiosexual relationships tend to be long-lasting and committed because the partners value each other’s intellect above all else.

Sapiosexuals often feel misunderstood because they have trouble explaining their attraction to others who don’t share it, but they usually have no trouble understanding it themselves.

9. You’d rather expand your mind than your social circle

Although you are open to new experiences, you’d rather expand your mind than your social circle.

Rather than spending Friday night out at the bar with friends, you’d prefer to curl up on the couch with a good book and some wine, especially if your friends aren’t into having deep conversations like you.

These are some of the signs that you are sapiosexual.

Being sapiosexual is not to say that you are a snob or think you’re better than everyone else.

In fact, being sapiosexual means that you find intelligence to be an attractive trait — even if it means dating someone who has less money or status than you do.

And this is nothing to be ashamed of.

It’s good that you know yourself and what makes you tick.

In fact, it would save you a lot of time looking for the right partner in the dating world. 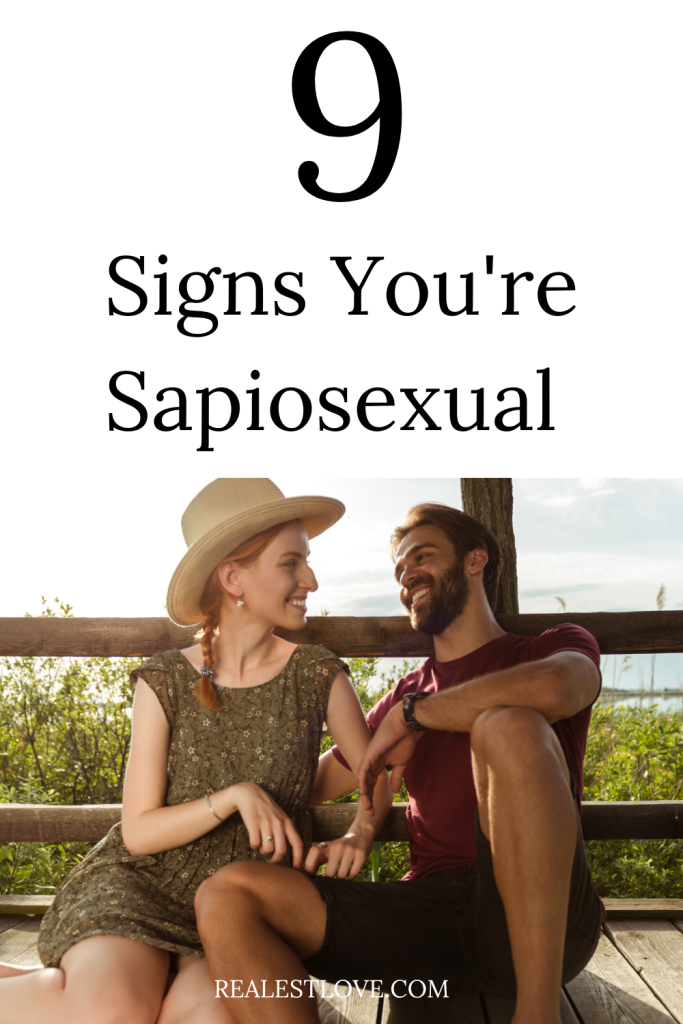