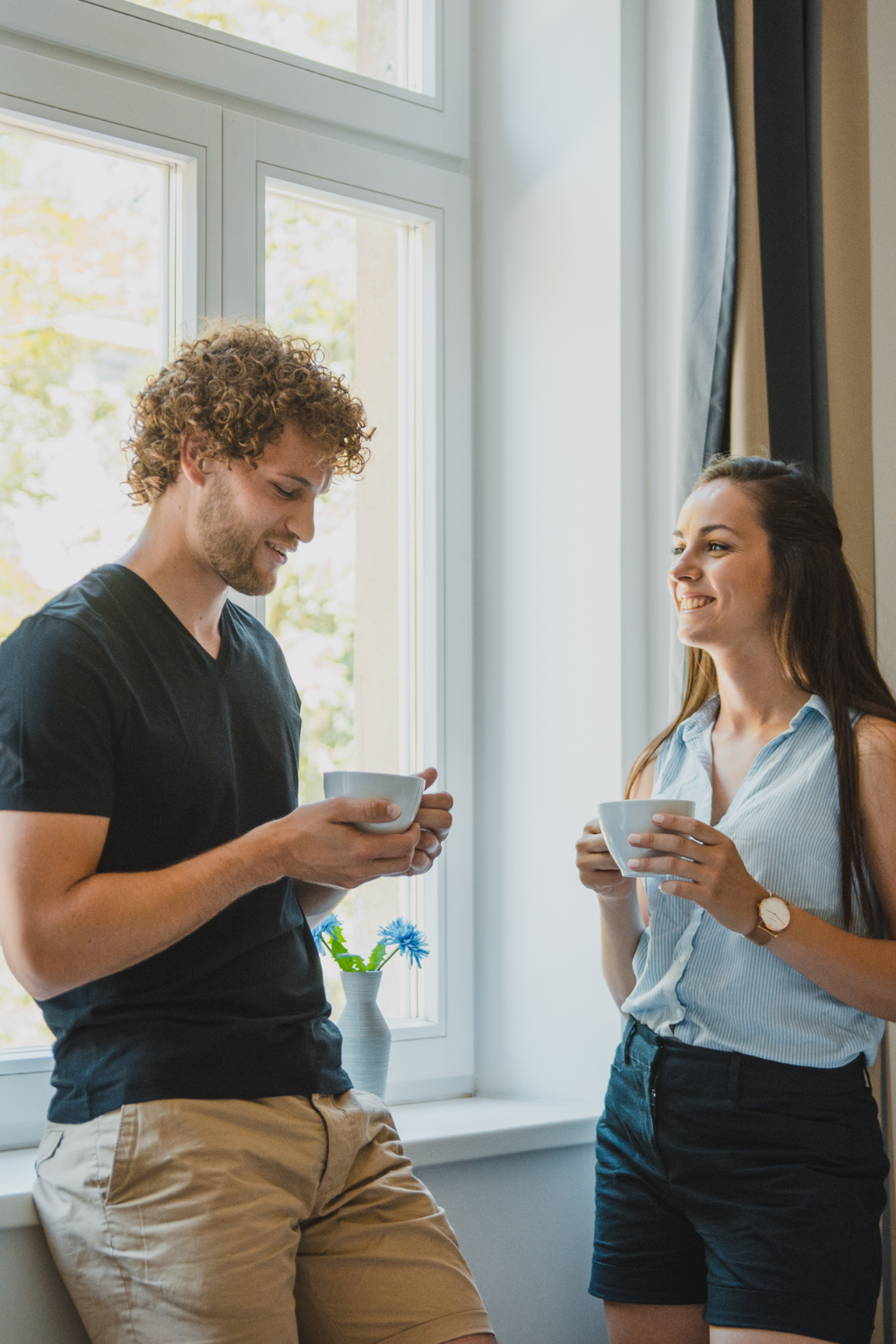 “What do guys want in a relationship?”

Sure, there are plenty of stereotypes about men and the things they want in a relationship, but the truth is that all men are different, and so are their needs.

But on the whole, guys, I mean real men, want healthy relationships, with long-term partners who are invested in them as well as the relationship.

So there are some universal truths when it comes to men and what they want in relationships.

The following are the standards for men who seek happy healthy, and successful relationships:

What Do Guys Want in a Relationship? 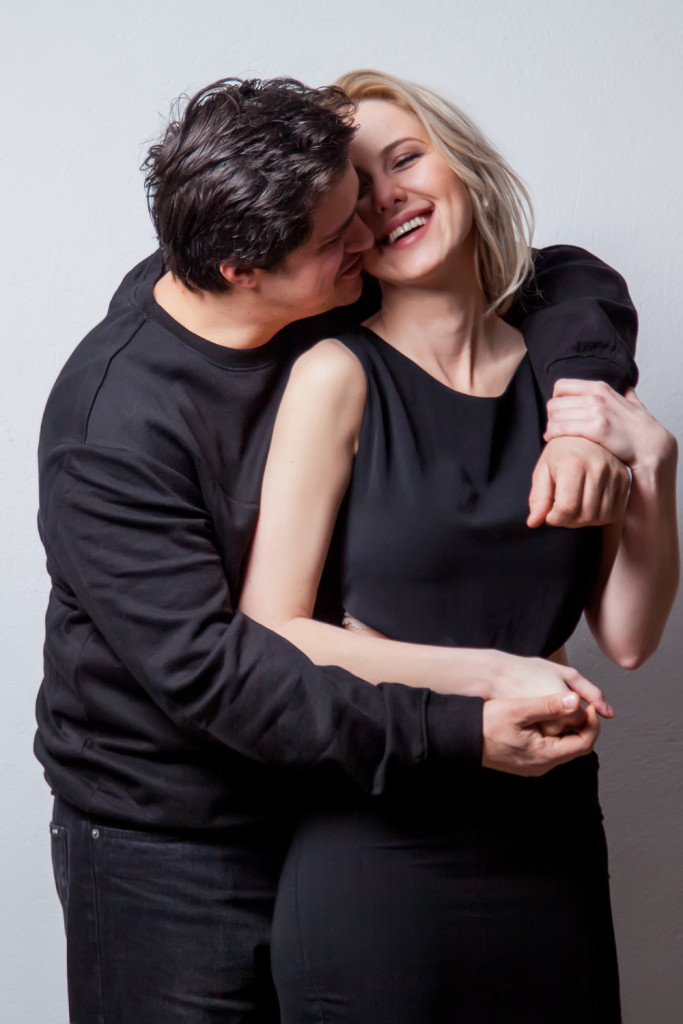 Real men don’t want to be your boyfriend until something better comes along nor your backup plan in case nobody better shows up.

They want a partner who is looking for something real with them and willing to make it work.

It’s not just about being able to tell their friends that they’ve got someone, it’s about knowing that you’re in it together.

Commitment is a big deal to men just as it is to women.

It’s important to him that your relationship is more than just a fling.

He wants to know that he’s your priority, you’re in it for the long haul, and that you won’t bail on him at the drop of a hat without feeling guilty about it.

Also that he can trust you and he’s important to you.

He wants to know that your relationship is going to last. 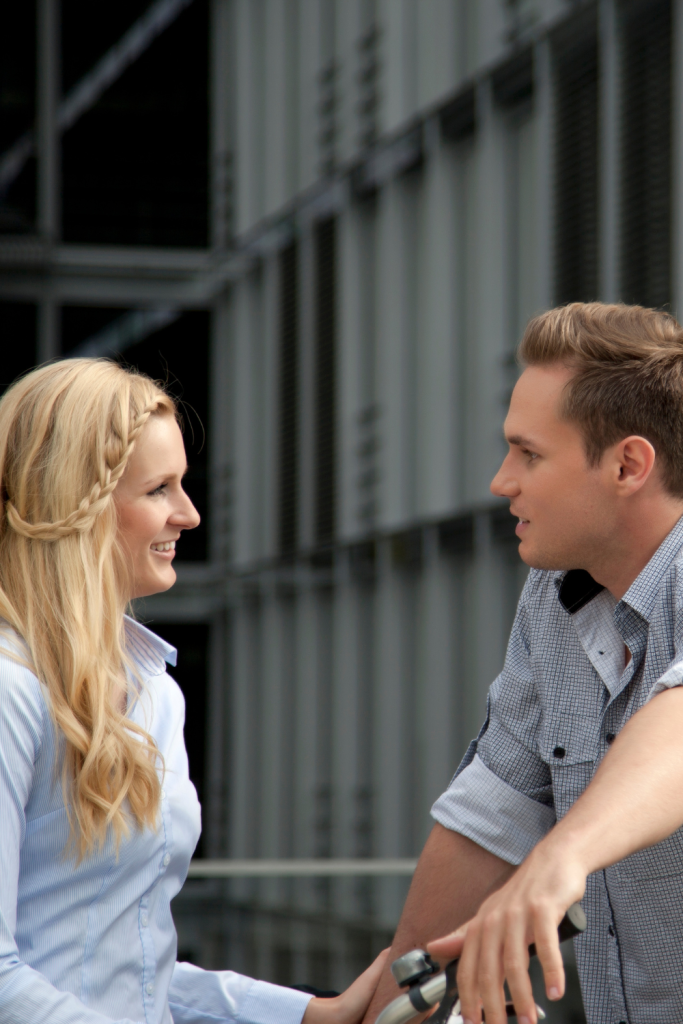 Guys are all about communication.

They want a girl who is open, honest and easy to talk with.

They want you to be able to talk about things that are bothering you.

They also want you to listen when they have something on their mind.

The ability to communicate openly with your partner is key to having a strong connection and bond with them, whether you have been dating for years or are just starting out.

If you can do this consistently, then the rest will follow suit easily because everything else goes hand-in-hand with honest communication.

Men just love women who are able to express themselves.

A lot of women expect their men to read their minds.

Real men are too busy for that.

So, a man likes it when a woman is able to tell him what she thinks and wants without him having to guess and figure it out.

What a guy wants in a relationship is someone who doesn’t hide their feelings or their intentions.

They want someone who doesn’t play games or manipulate them.

If you’re not being honest, you’re going to have a hard time attracting the right kind of guy.

Guys want a relationship that feels real and honest.

If you’re being shady, they’ll call you out on it.

If they’re being shady, they want to know that you’ll be honest with them. 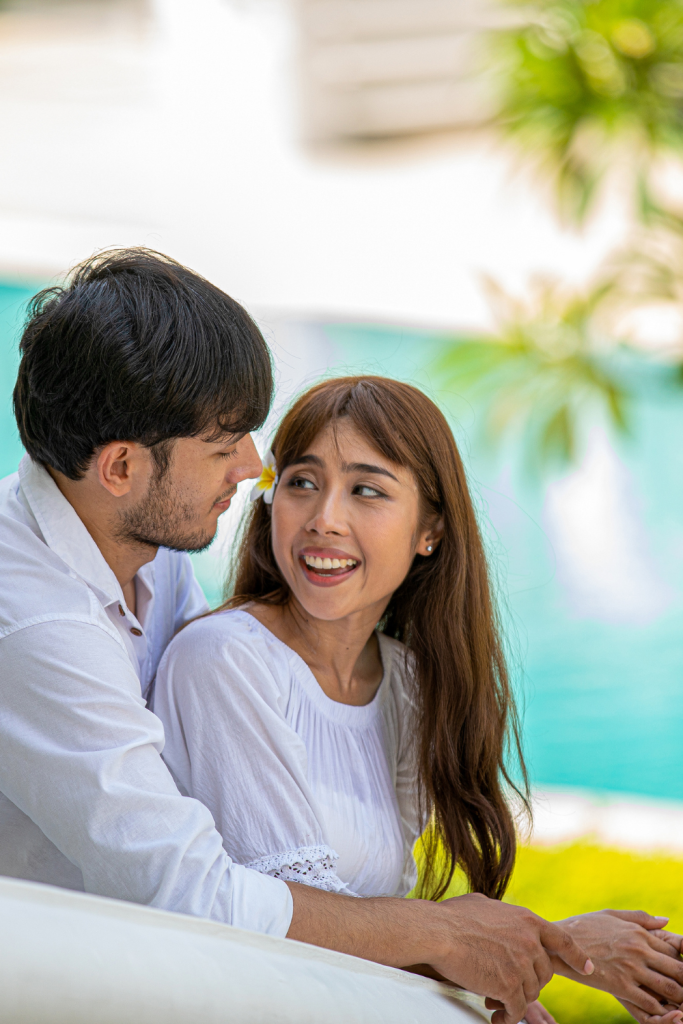 Trust is the foundation of every healthy, lasting relationship.

If you don’t trust your partner, it’s hard to build anything else on top of that.

When you trust someone, it means that you believe they have your best interests at heart.

Men are big on trust and loyalty.

They want to be able to trust you and know you have their best interests at heart.

If they feel like they can trust you, they’ll be faithful and honest with you.

However, trust doesn’t just happen overnight—it takes time, patience, and communication to build it up over the course of several months or even years. 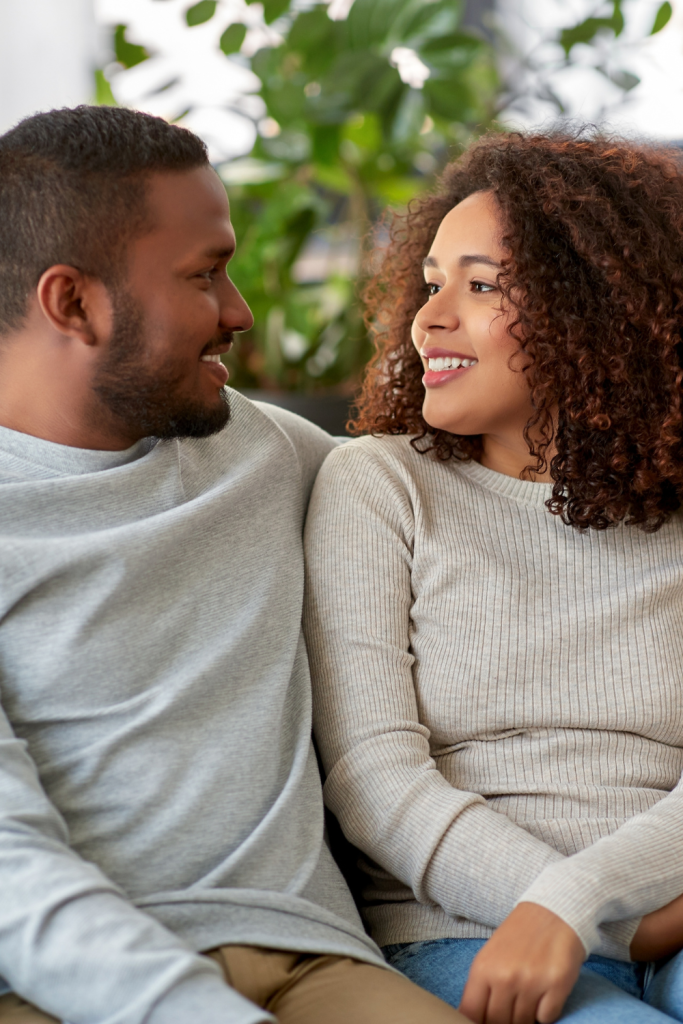 Respect is a big deal for men.

In fact, it’s one of the most important things to them.

You shouldn’t have to agree with everything your partner does, but you should strive to respect their decisions regardless of how much you don’t like them.

He doesn’t want to have to fight with you over every little thing or feel like he is constantly walking on eggshells around you.

He wants to know that you trust him and that you think he’s capable of making his own decisions.

Respecting your man also means respecting his time by being on time for dates and appointments and understand his need for space or privacy. 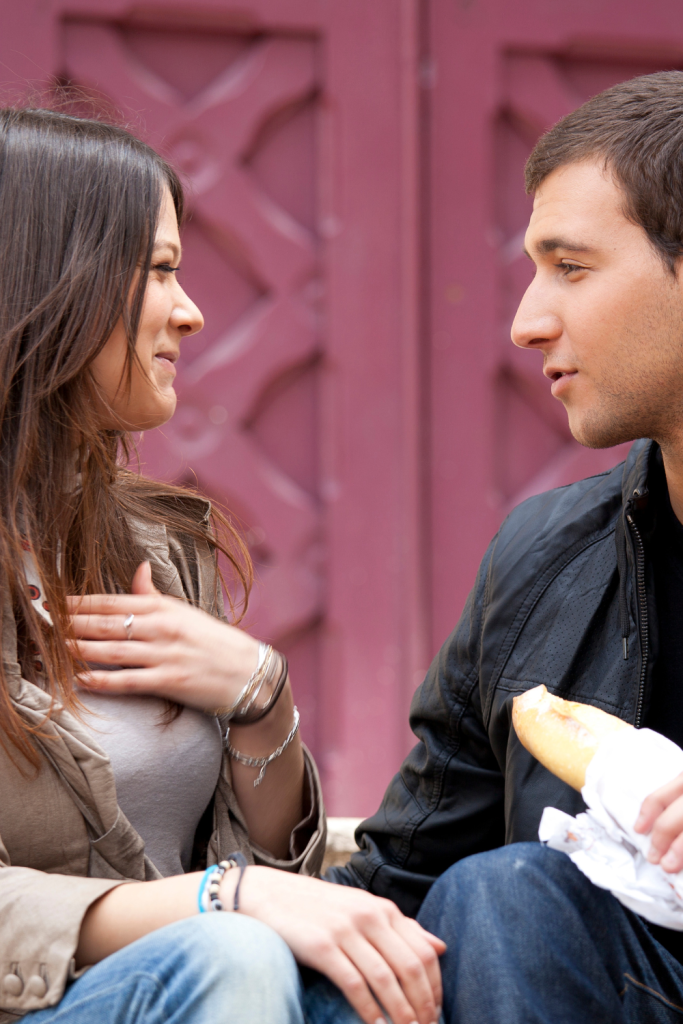 They want to feel like they are someone’s hero, and they want their efforts to be recognized by you.

If a man has made an effort to do something for you that is thoughtful, he wants you to appreciate it.

Appreciation means that you notice and are grateful for the things your partner does for you, and it makes him feel valued.

It can really help strengthen your bond with each other because when you’re appreciating each other, it shows that you respect and value one another’s presence in your life. 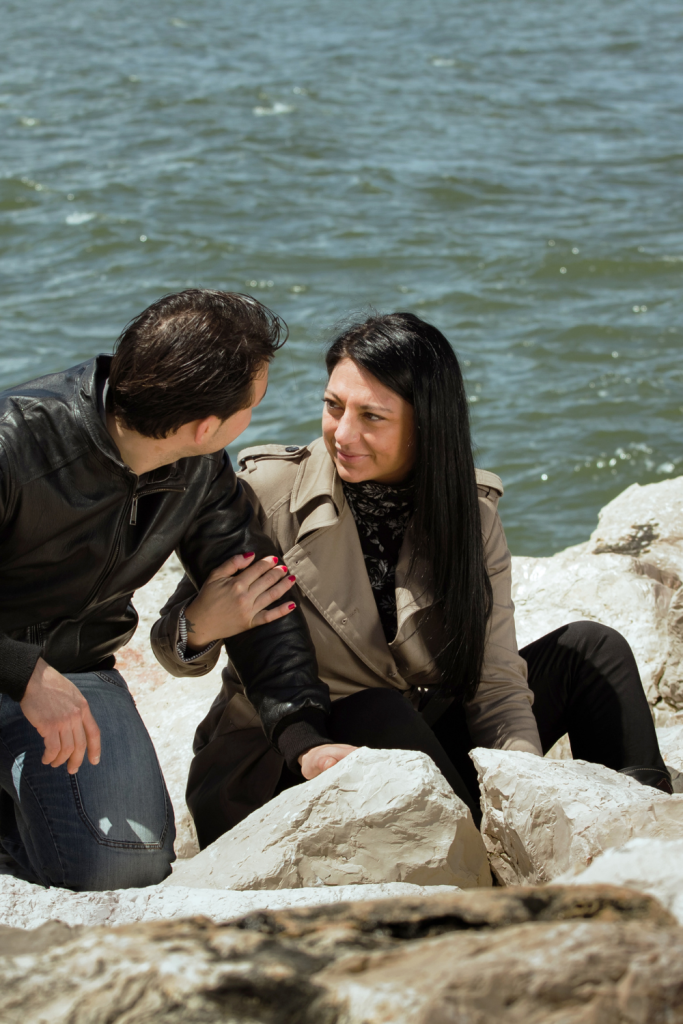 Affection is a form of communication, appreciation, and interest.

Affection can be physical affection such as holding hands.

Or non-physical through making eye contact with him or paying attention to what he’s saying.

When you engage in these types of behaviors with your man, it shows him that you care about him and his feelings.

Guys love affection as much as women do.

It’s actually one of the best things about being in a relationship, and it doesn’t have to be complicated.

For example, giving him a hug or kiss when he walks in the door, or just reaching over and holding his hand while you’re watching TV together.

They need it to feel secure and comfortable in their relationships.

A guy who doesn’t get enough affection will start to feel like he’s not as important as you are, or that he isn’t getting what he needs.

Being willing to compromise with your partner is an important part of having a healthy relationship.

Compromise means putting aside personal desires sometimes so that both of you can achieve your goals together.

It’s important to men to feel like they’re not always the ones who have to bend.

So if you’re wondering what guys want in a relationship, this is it: they want someone who’s willing to compromise with them and make them feel like they’re getting their needs met too.

This doesn’t mean you should compromise on your values and things that are extremely important to you. 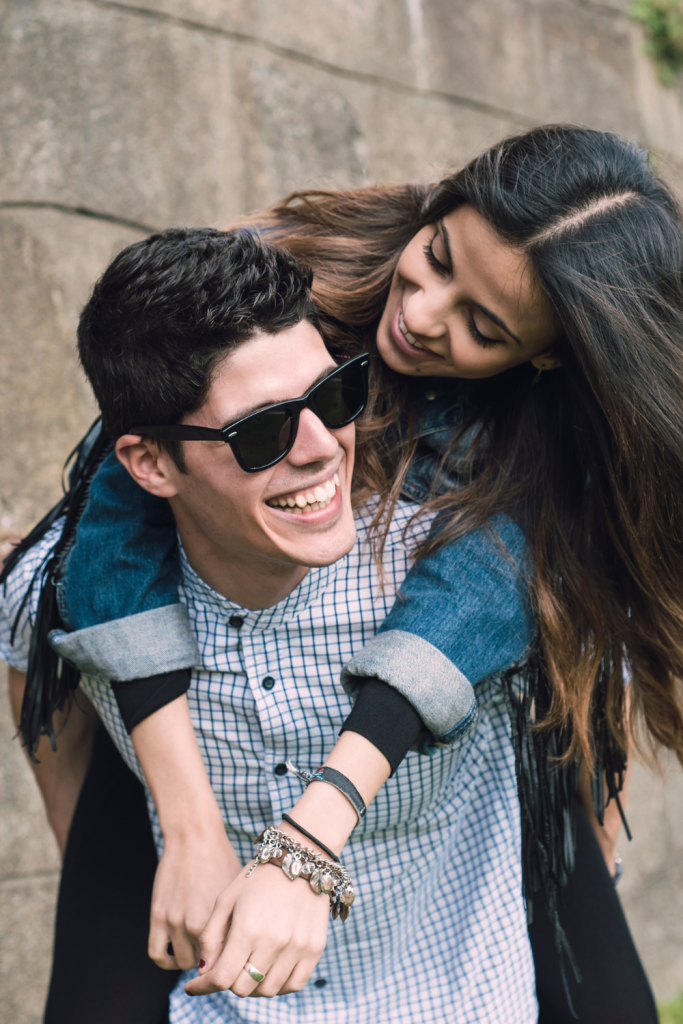 They don’t want to feel like they have to put up an act with you just as you don’t have to pretend to your friend.

If you want to meet a man’s deepest needs, be his friend, not just his girlfriend.

You don’t necessarily have to be his best friend but be his friend.

There are many things men want in a relationship and you should definitely discover what your guy wants but you can’y miss it with these nine things! 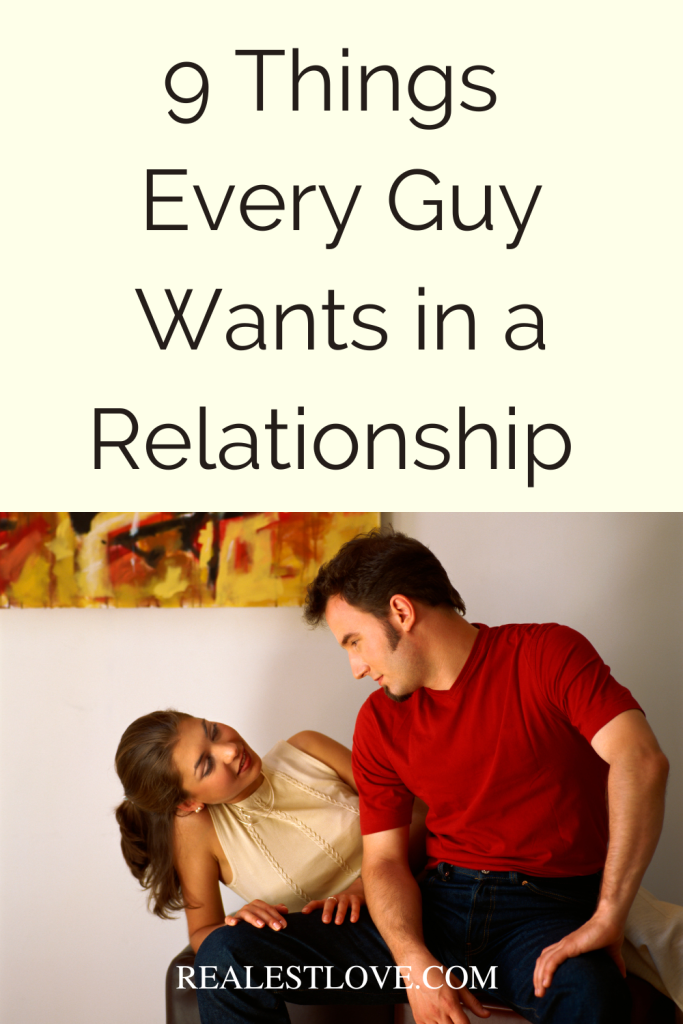