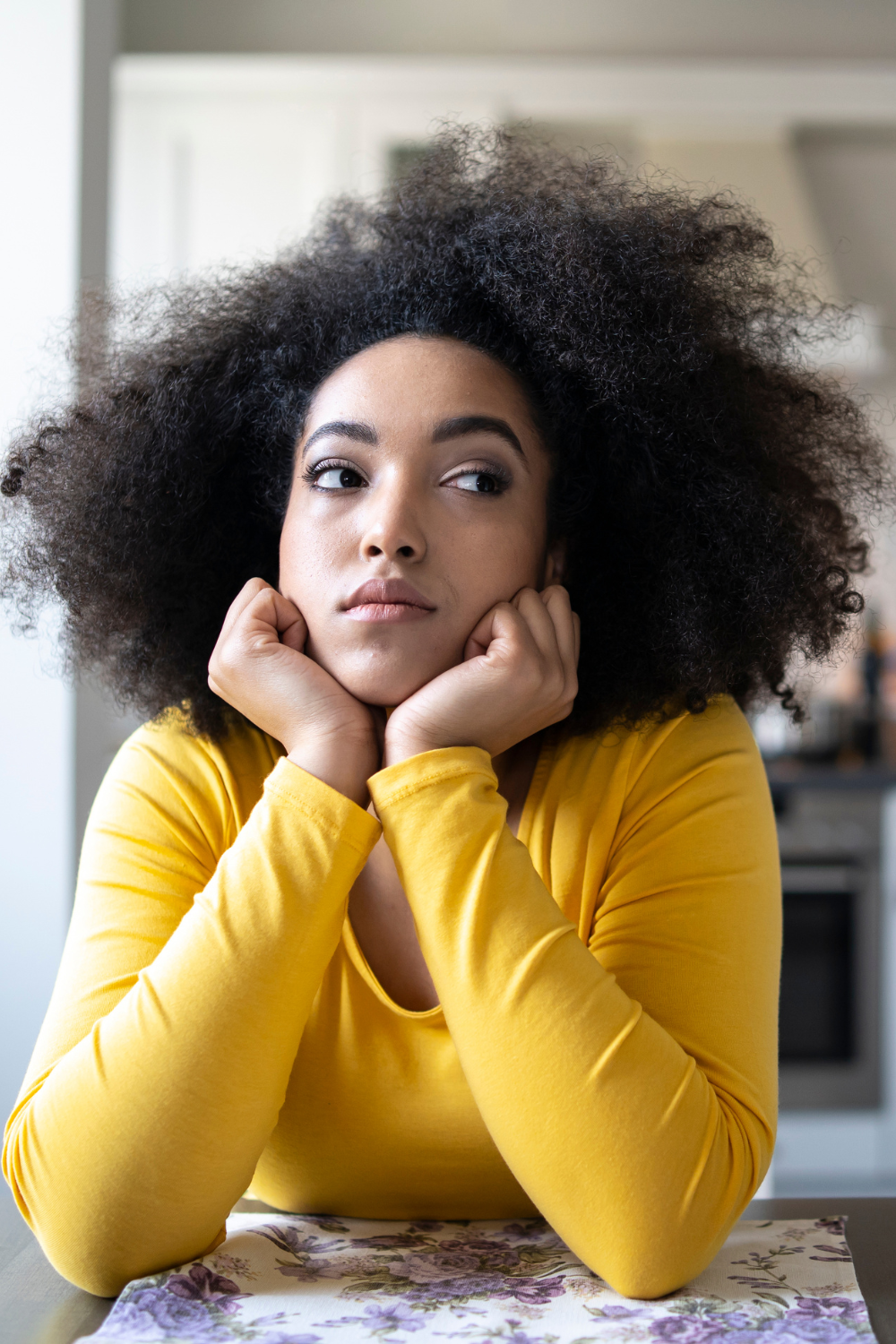 If you’re a woman who has ever been asked out, you’ve probably heard every excuse in the book.

But there are plenty of other reasons guys might not ask you out.

The following are reasons why you are pretty but never get asked out:

Why You Are pretty But Never Get Asked Out

Guys might seem confident in their relationships with other guys and even with their friends, but they’re terrified of being rejected by women they want.

It’s not because they think less of themselves or because they don’t know how to treat women properly — it’s just that they’re human beings who have feelings too.

When it comes down to it, most guys want what anyone wants: someone who cares about them, who wants to spend time with them, and who likes them for who they are.

So when a guy asks out a girl and she turns him down…well…that hurts.

So the reason why you are pretty but never get asked out could be because guys are scared of rejection. 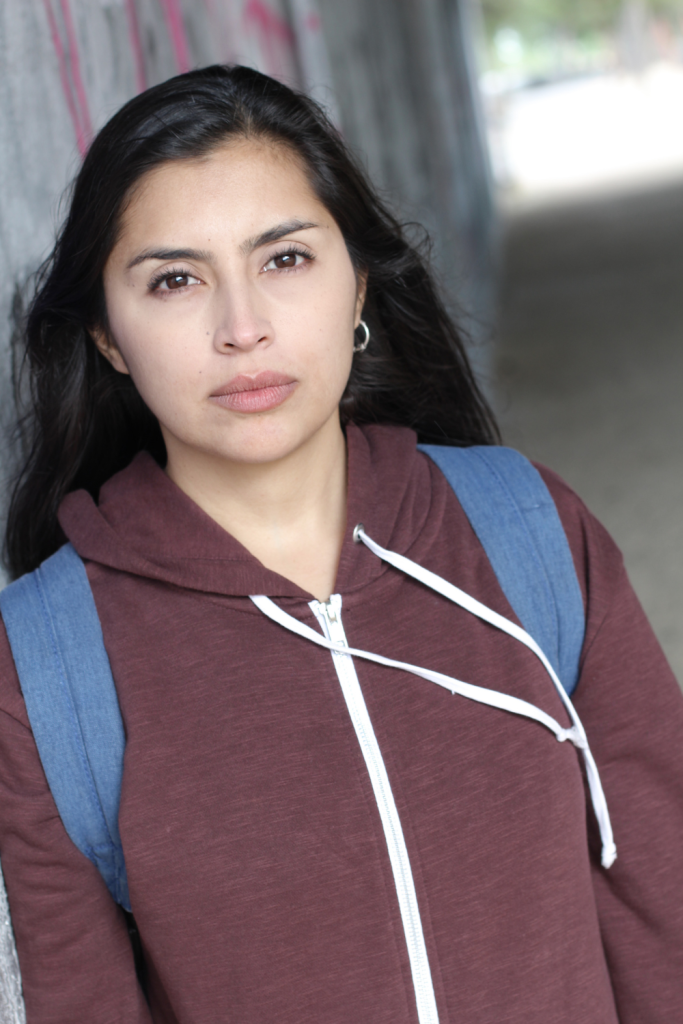 Another reason guys may not be asking you out is that they are intimidated by you.

You exude confidence and self-assurance, and they can’t help but be drawn to you.

However, your strong personality can also be a turn-off for some men.

They may feel like they can’t compete with you, or that you’re too independent and not interested in a relationship.

If you want to increase your chances of getting asked out, try toning down your confident persona a bit.

Let your guard down and show your softer side.

You may be surprised at how many guys are interested in getting to know the real you.

3. You Always Have Headphones On 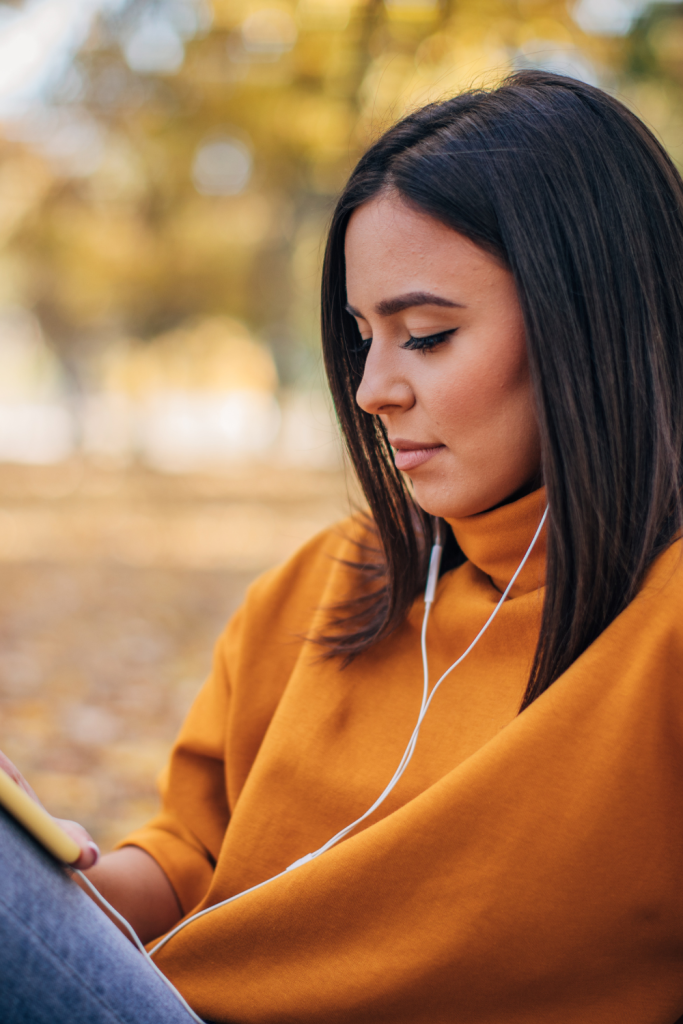 You can’t go anywhere without your headphones.

You always have them on, whether you’re at the gym, out for a run, or just walking to class.

You live and breathe music.

It’s a huge part of your life.

And it’s one of the reasons why guys don’t ask you out.

They see you with your headphones on, and they think that you’re not interested in talking to anyone.

You’re always in your own world, lost in your music.

And they don’t want to interrupt that.

They don’t want to be the ones to pull you out of your musical reverie.

So they just leave you alone.

Just because you love music doesn’t mean that you don’t want to talk to people.

You can be passionate about both.

You can have deep conversations about the music you love.

You can connect with people over the artists you love.

Music is just one way that you connect with the world, not the only way.

So take off your headphones if you are looking to be asked out.

Get to know them.

Maybe you’ll find that you have more in common with them than you first thought.

You know the drill.

You see a guy across the room and you want to talk to him, but you don’t want to seem too eager.

So you wait a few minutes and then you casually glance in his direction. You lock eyes for a split second and then quickly look away.

A few minutes later, you do it again. And again.

But somehow, he never seems to notice.

You might be wondering why he’s not making a move.

Well, here’s the thing: guys are looking for confident women who can hold their gaze.

When you’re constantly looking away, it sends the signal that you’re either not interested or that you’re not confident enough to hold a conversation.

When it comes to dating, there are certain signals that we give off that indicate whether or not we’re interested.

One of the most important signals is eye contact as I mentioned earlier and smiling.

When we make eye contact with someone or smile, it shows that we’re approachable, interested in them, and want to get to know them better.

However, if we don’t make enough eye contact or frown our faces, it sends the message that we’re not interested and that we’re not looking for anything serious.

So, if you find yourself wondering why guys never ask you out, it might be because you’re not giving off the right signals.

If you want to attract more guys and get more dates, start by making eye contact and smiling more often.

You might be surprised at how quickly your love life starts to improve.

6. You Have a Guy Best Friend 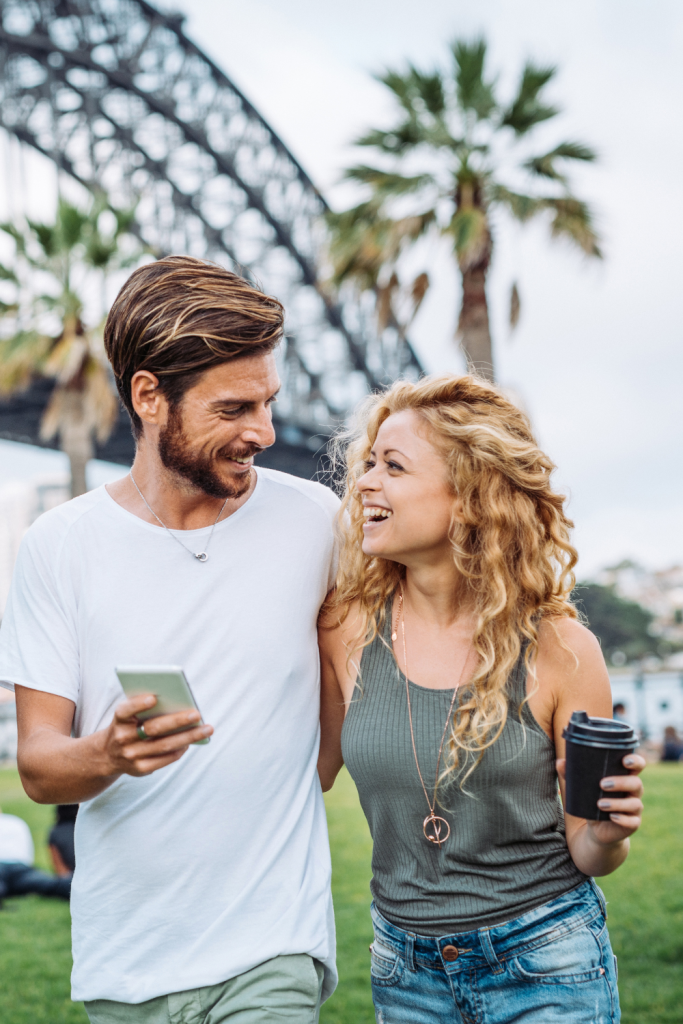 You might think that having a guy best friend would make it easier to find a date.

After all, he can help you figure out what guys are really thinking, and he can even act as your wingman.

However, the truth is that having a guy best friend can actually make it harder to find a date.

Guys might not ask you out because they think you’re already taken, or they might be afraid of offending your best friend.

In addition, they may simply be intimidated by the idea of competing with another guy for your attention.

As a result, it’s important to be careful about how you manage your relationships with guys if you’re looking for someone to date.

Otherwise, you might find yourself stuck in the friend zone.

7. There Aren’t That Many Guys Around You or They’re All Taken

This one is understandable.

If you don’t live in a big city or if you’re surrounded by taken guys, it can be hard to find someone to date.

In these situations, it’s often necessary to get a little creative and look for potential dates in unexpected places.

For example, you might try joining a club or taking a class in something that interests you.

This can help you meet new people who share your interests and who might be available to date.

Alternatively, you could try online dating, which can give you access to a larger pool of potential dates.

8. You’re Always With a Friend or a Group of Friends 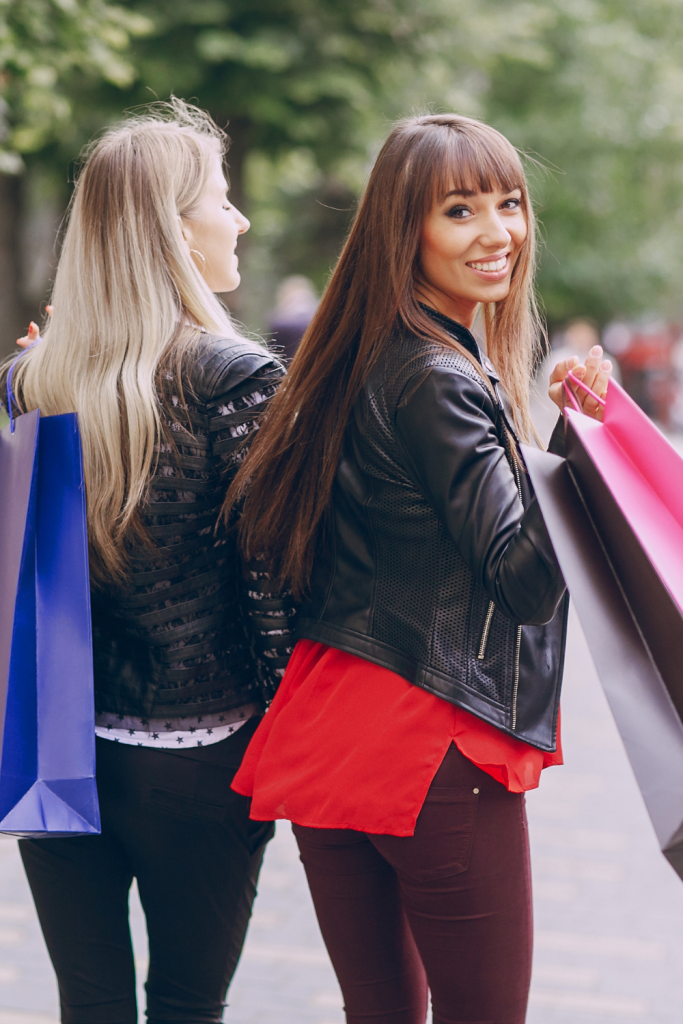 When it comes to meeting potential dates, it’s important to remember that timing is everything.

If you’re always with a friend or a group of friends, it can be difficult for guys to approach you and strike up a conversation.

After all, they don’t want to interrupt your conversation or make you feel uncomfortable.

In addition, they might be afraid of being rejected in front of your friends.

If you want to make it easier for guys to ask you out, try going out alone or with just one friend.

This will give them the opportunity to approach you without feeling intimidated.

There’s nothing wrong with being a little bit elusive and playing hard to get.

In fact, it can actually be a good way to keep guys interested and prevent them from taking you for granted.

However, there is such a thing as playing too hard to get.

If you’re constantly sending mixed signals or acting unavailable, guys might not ask you out because they think you’re not interested.

So, if you want to encourage more guys to ask you out, try to be a little more responsive and available.

10. You Live Like a Recluse and Never Go Out 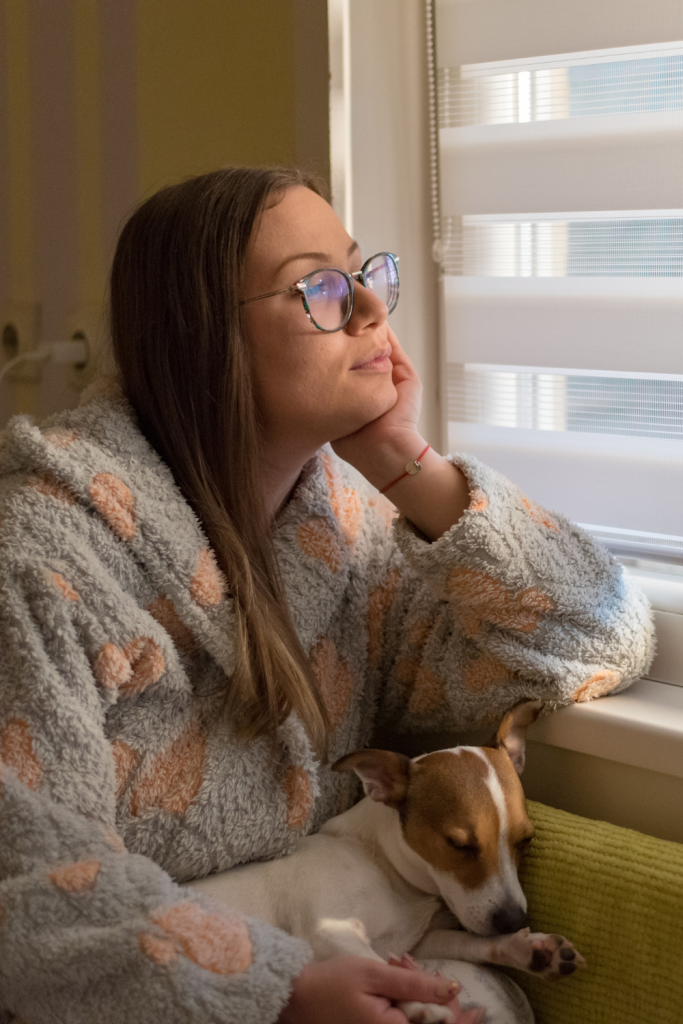 This one is pretty self-explanatory.

If you never leave your house or if you’re always glued to your phone, it’s not exactly surprising that guys don’t ask you out.

After all, how are they supposed to meet you if you’re never in the same place as them?

In order to give yourself a better chance of meeting someone, it’s important to get out there and live your life.

Make an effort to go out and do things that interest you.

Who knows? You might just meet the man of your dreams in the process.

11. You Have High Standards

There’s nothing wrong with having high standards.

In fact, it’s important to know what you want and to hold out for someone who meets your needs.

However, if your standards are too high, you might find yourself alone.

Guys might not ask you out because they think you’re out of their league or because they don’t think they can meet your standards.

If you want to give guys a chance, try to be a little more flexible and open-minded. 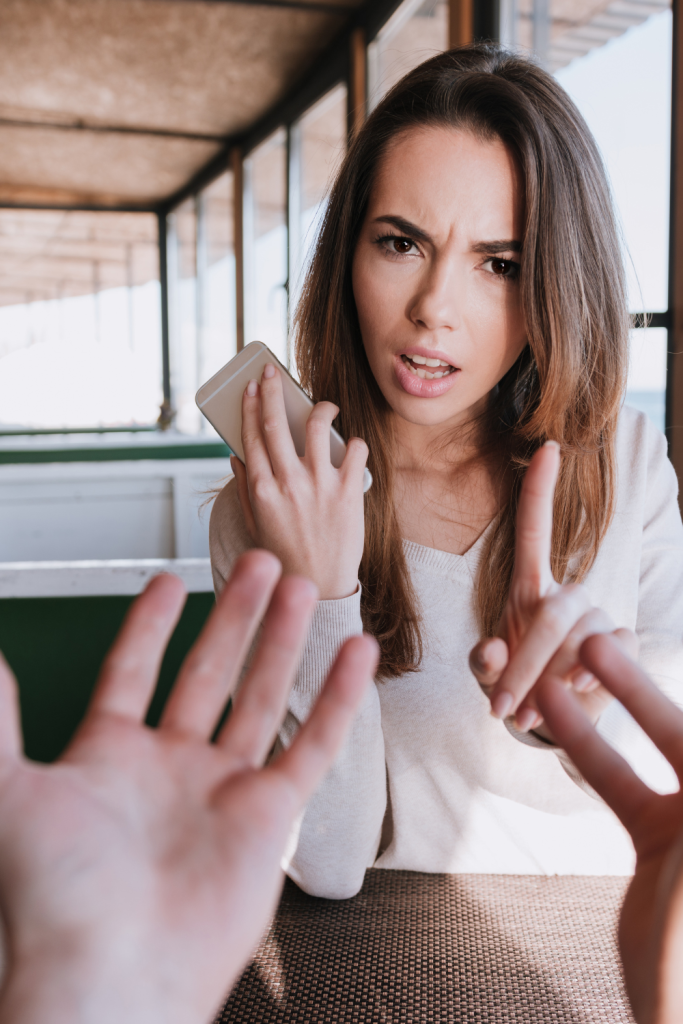 It’s important to be a good conversationalist if you want to date someone.

After all, no one wants to date someone who they can’t hold a conversation with.

However, it’s also important to know when to shut up and listen.

If you’re always talking and never listening, it can be difficult for guys to get a word in edgewise.

As a result, they might not ask you out because they feel like they can’t get to know you.

Try to strike a balance between talking and listening when you’re around potential dates.

Show them that you’re interested in getting to know them by asking them questions and really listening to their answers.

13. You’re Always on Your Phone 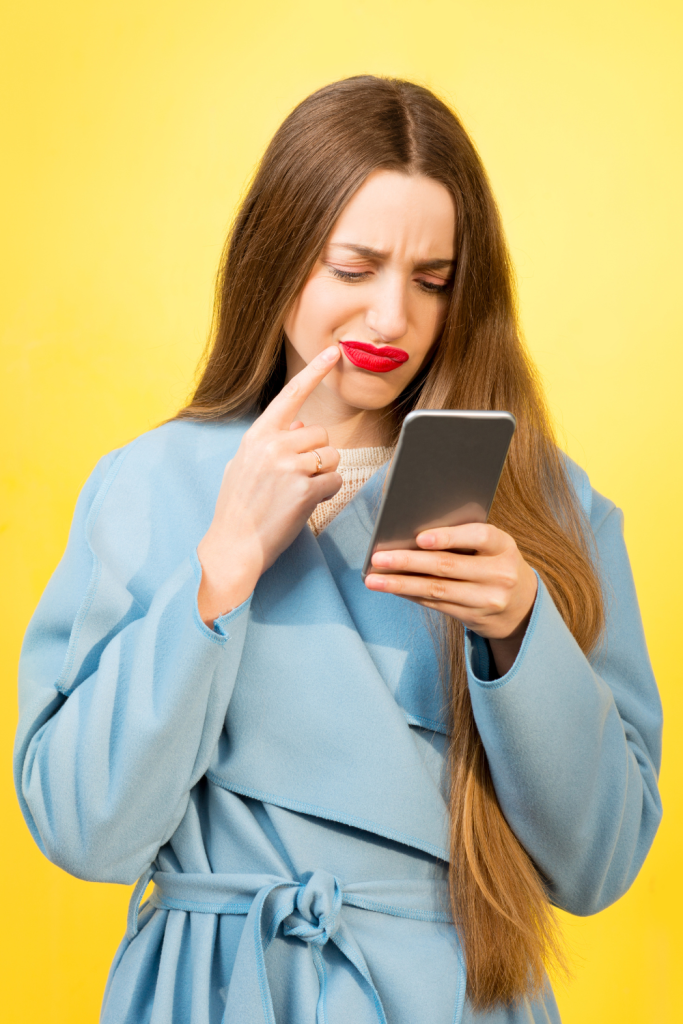 In today’s world, it’s normal to be attached to your phone.

However, if you’re always on your phone, it can be a turn-off for potential dates.

For one thing, it shows that you’re not really present in the moment.

It also makes it seem like you’re not interested in the conversation or in getting to know the other person.

If you want guys to ask you out, put your phone away and focus on the conversation at hand.

You might be surprised at how much more receptive guys are when they feel like they have your undivided attention.

There’s nothing wrong with being sexy.

However, if you’re posting photos that are too sexy, it can give guys the wrong idea.

They might think that you’re only interested in sex and that you’re not looking for anything serious.

As a result, they might not ask you out because they don’t think you’re interested in anything more than a hook-up. 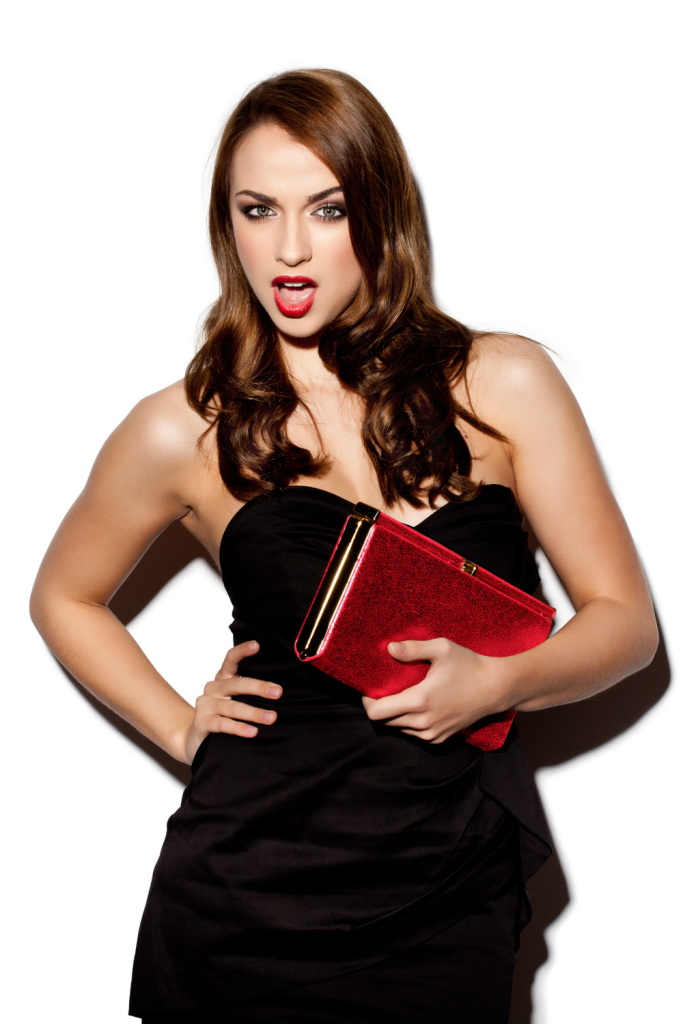 You like to be the center of attention, and you’re not afraid to stir up some trouble.

You probably don’t understand why guys are so afraid of you.

It’s because you’ve got a reputation, and it’s not a good one.

16. You Don’t Make Effort on Your Appearance 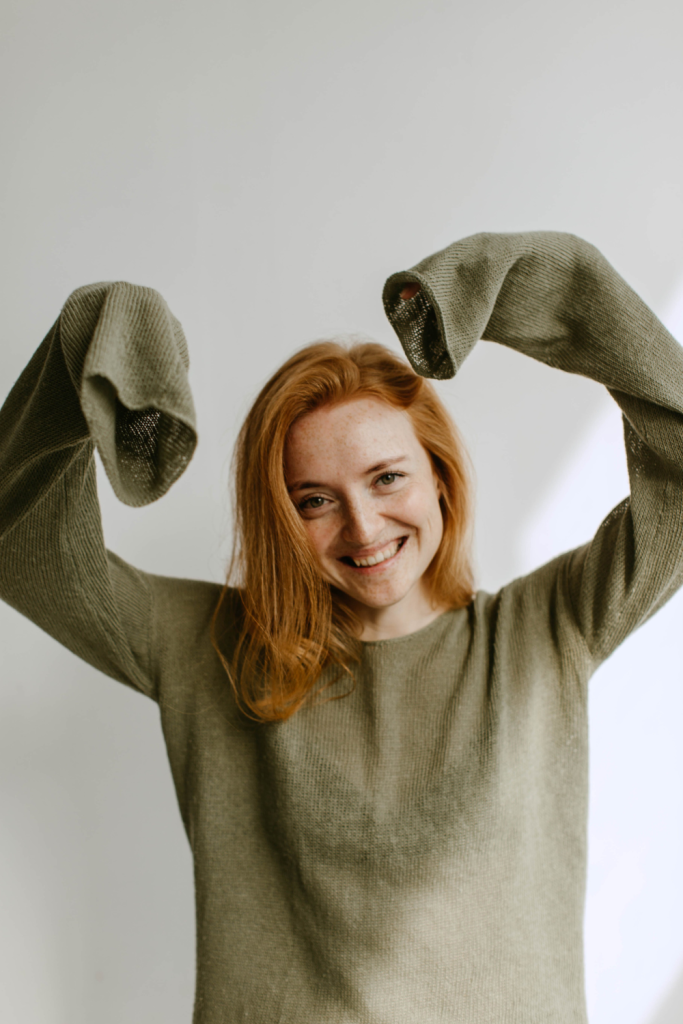 One of the reasons why you are pretty and guys don’t ask you out could be because you don’t make much effort on your appearance.

Yes, you can be pretty, yet not make an effort to look good.

If you want to attract guys, you need to show that you care about your looks and take pride in your appearance.

Taking the time to style your hair, wear makeup, and pick out clothes that flatter your figure will go a long way in making you more attractive to potential suitors.

If any of these resonate with you, work on fixing them and you’ll likely see an improvement in your dating life.

And if you are not guilty of any, maybe you just need to be patient and love will find you. 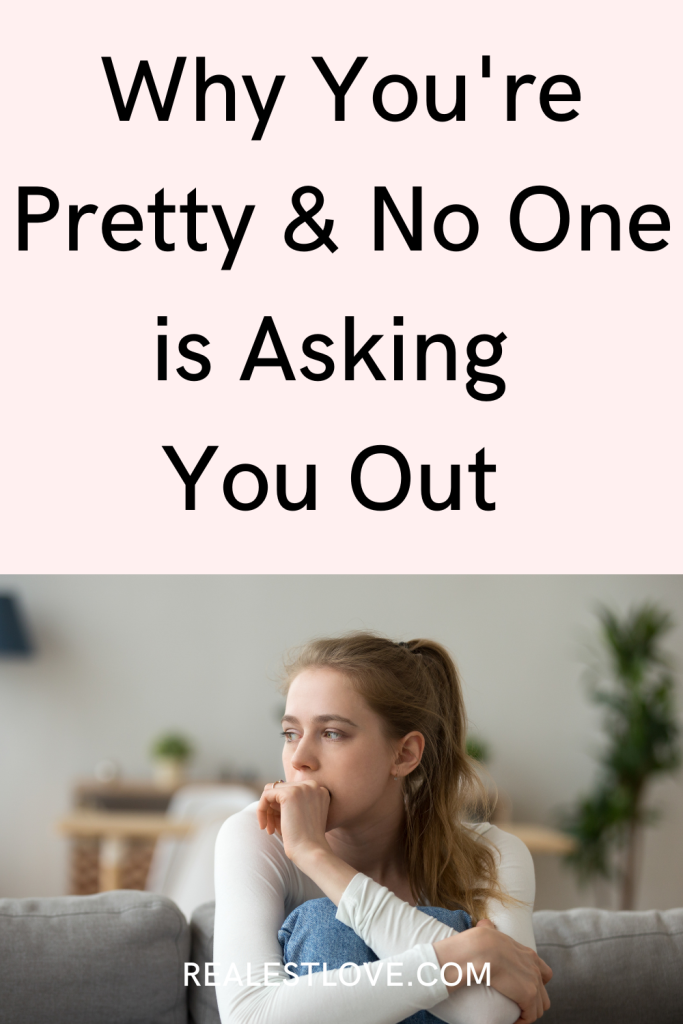